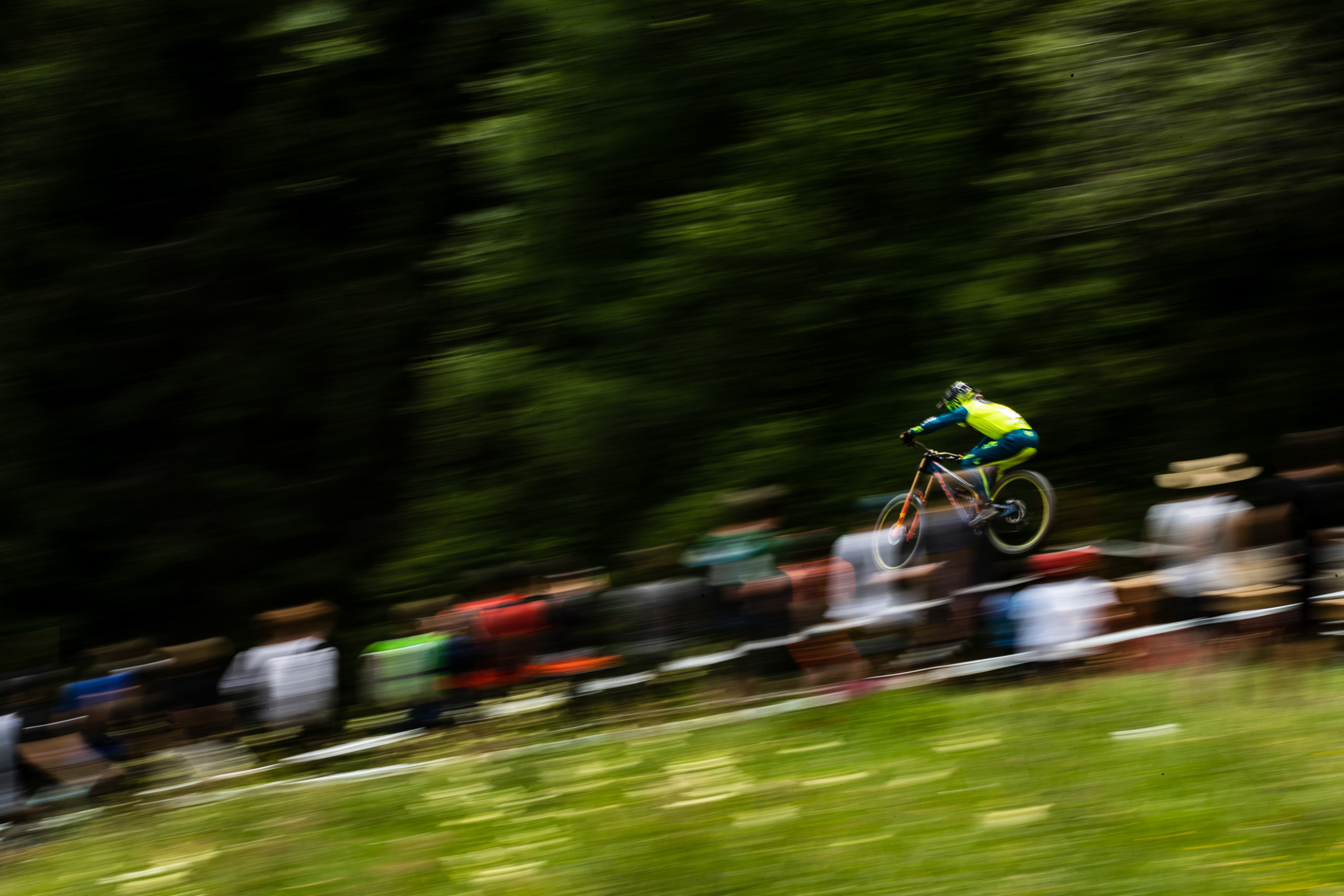 Pivot Cycles has officially launched their Phoenix 29.  Details inside from Pivot Cycles. 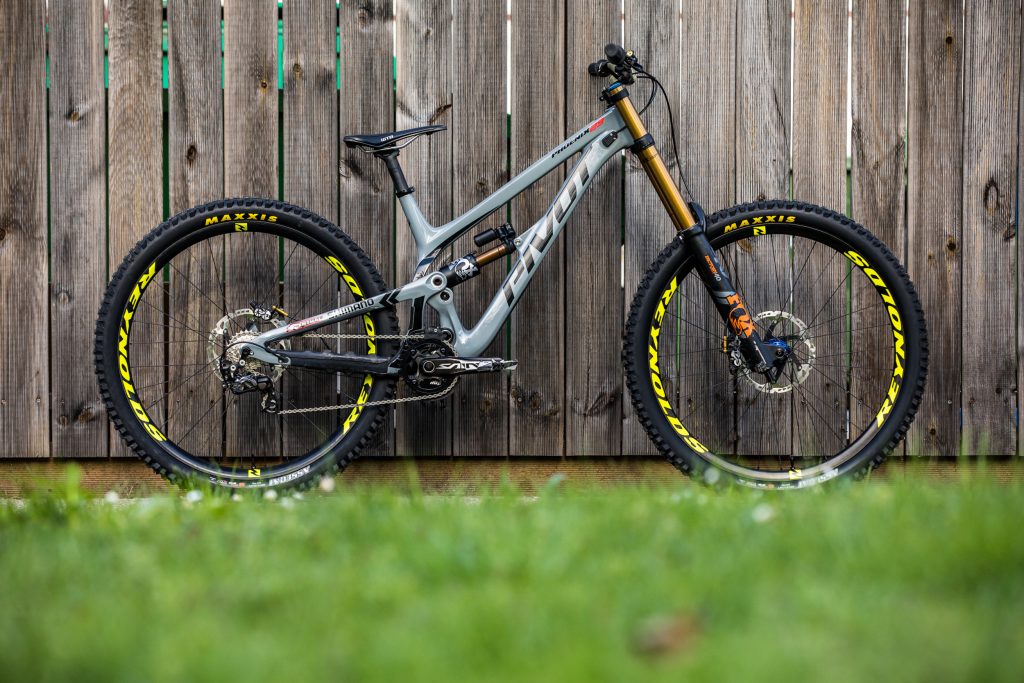 Tempe, AZ – The Phoenix 29 rises from the success of its predecessor to be the next evolution in downhill speed and performance.
Today, Pivot Cycles introduces the new Phoenix 29 – From the wide-open ski slopes of Les Gets to the treacherously steep roots and rocks of Val di Sole, the Phoenix 29 let our Factory Race Team push their personal limits like nothing else. That’s because from day one our race team was highly involved with the Phoenix 29 design. Working closely with our engineering team, the racers provide direct feedback after testing prototypes in the best way possible: World Cup racing. Initial goals of keeping the ride feel as similar to the 27.5 version they loved so much were quickly superseded with advancing a bike that is even better. 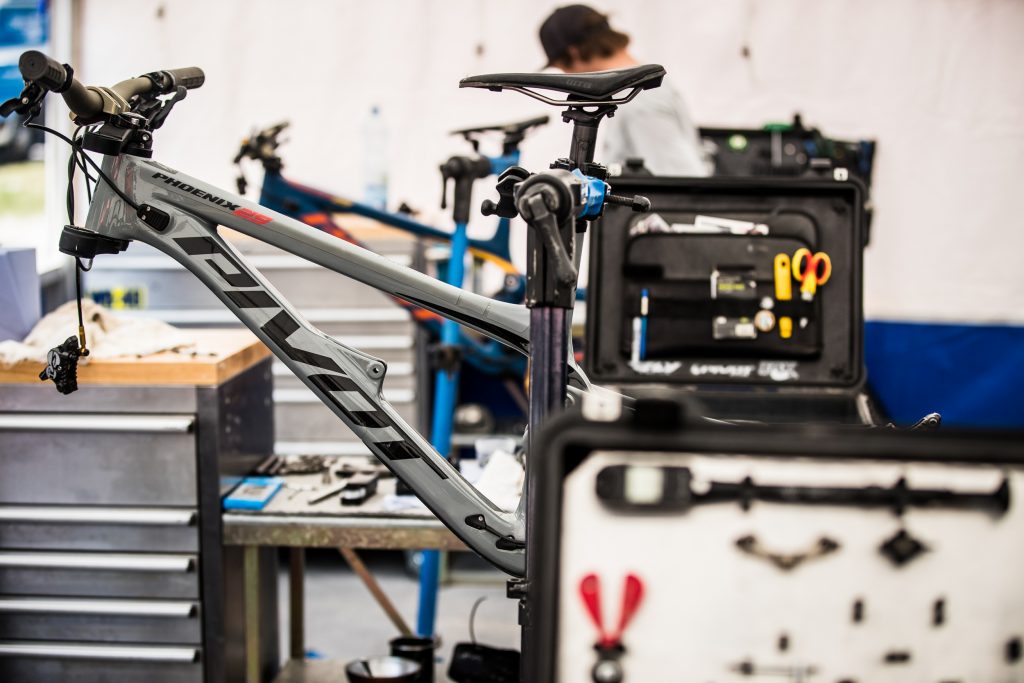 The legendary performance of dw-link suspension is now packaged in a lower, more compact 190mm travel design. This increases overall stiffness, lowers the center of gravity, and looks clean. A short upper link also plays nice with both coil and air shocks by reducing side loads and overall friction in the system. We’ve always offered a wide range of sizes in our bikes and this linkage layout allows the same on the Phoenix 29. Standover height is even lower than the 27.5 model, and it’s available in sizes ranging from S-XL. 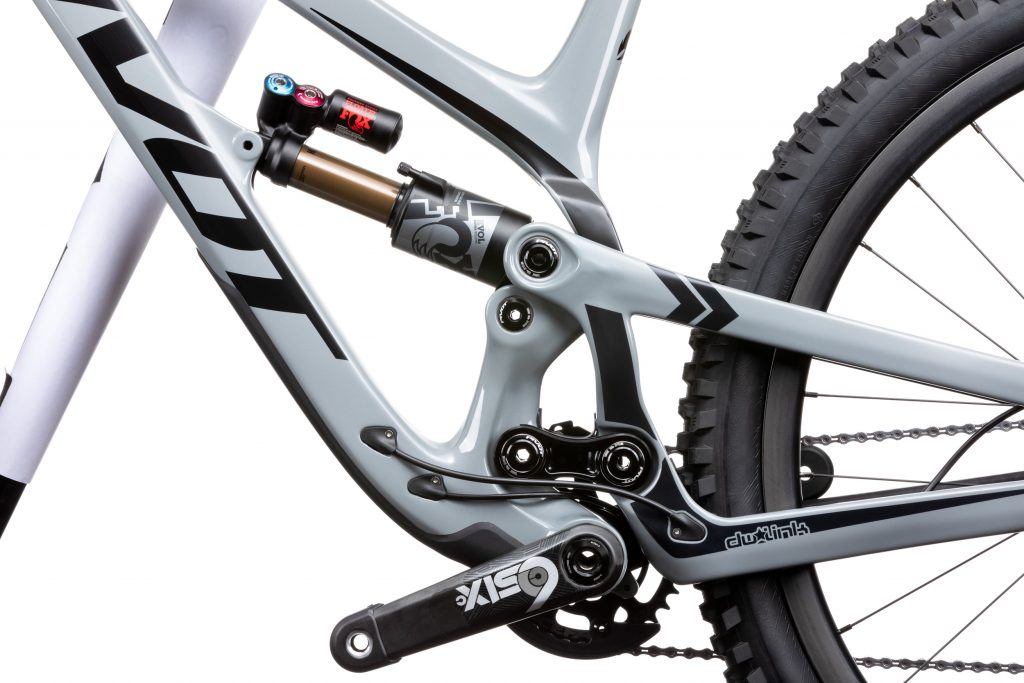 “Our engineering team pulled all the stops on the Phoenix 29 project,” Pivot Cycles President and CEO, Chris Cocalis. “That included traveling to races for direct feedback. We work closely with our athletes on all race bikes, but with this one, the team was hands-on in its development. The result is an insanely fast bike that we’re all proud of and the team is extremely happy to race on.” 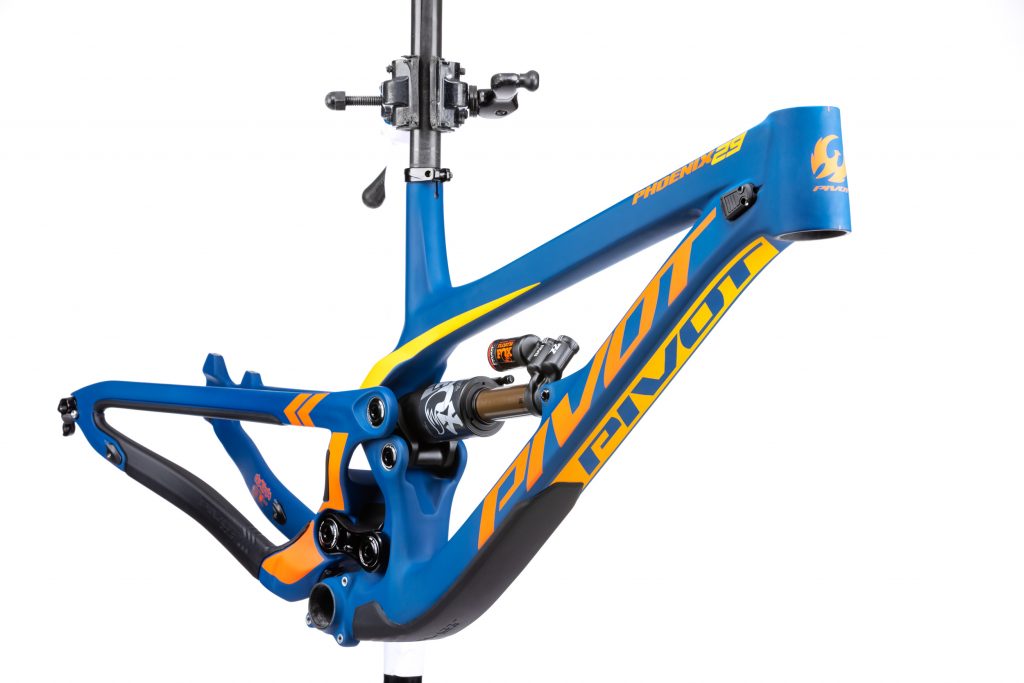 Without a doubt, 29er wheels roll faster, smooth out rough courses and carry a ridiculous amount of momentum. They offer improved tracking and braking in turns too. Short 17” (44.3mm) chainstays add ‘playful’, ‘flickable’ and ‘manuals for days’ to its repertoire. This makes it incredibly fun in a bike park, and extremely quick in tight, technical wooded sections. 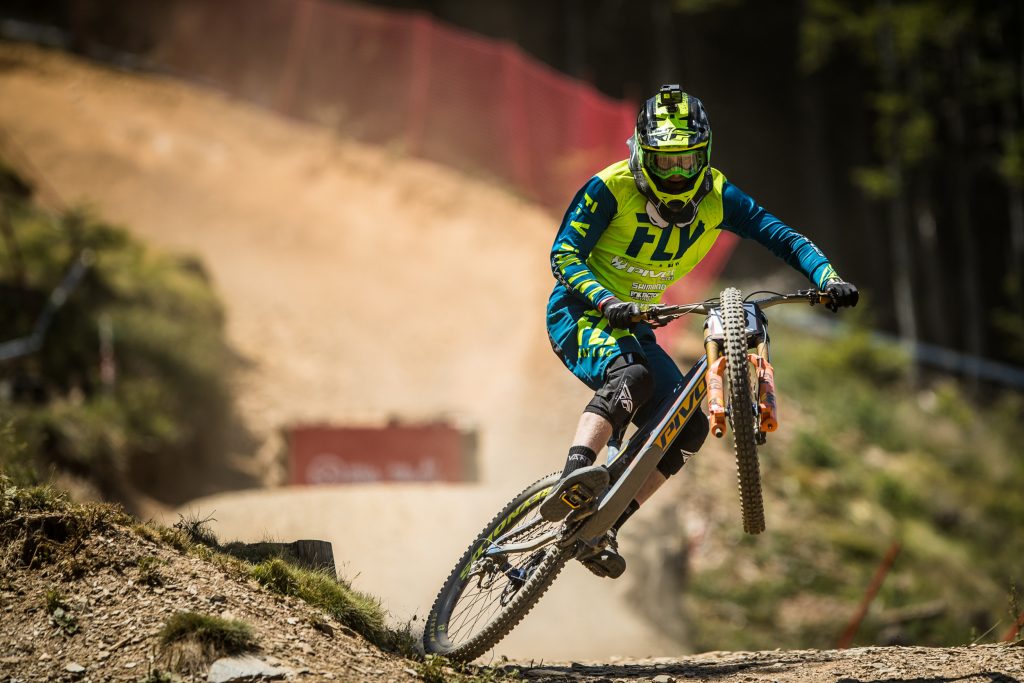 Pricing, Specifications, and Availability: The Phoenix 29 will be available in two color options— steel blue with fire highlights and cement grey. It is available as a frame, frame kit and two complete bikes ranging in price from $3,799 to $8,899. The Phoenix 29 is available now, in all sizes, at key Pivot Dealers worldwide. For more information, visit https://www.pivotcycles.com/en/bike-phoenix-29-1

Pricing (including %19 VAT where applicable) 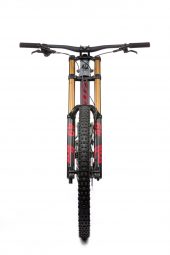 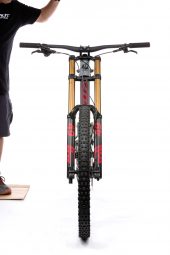