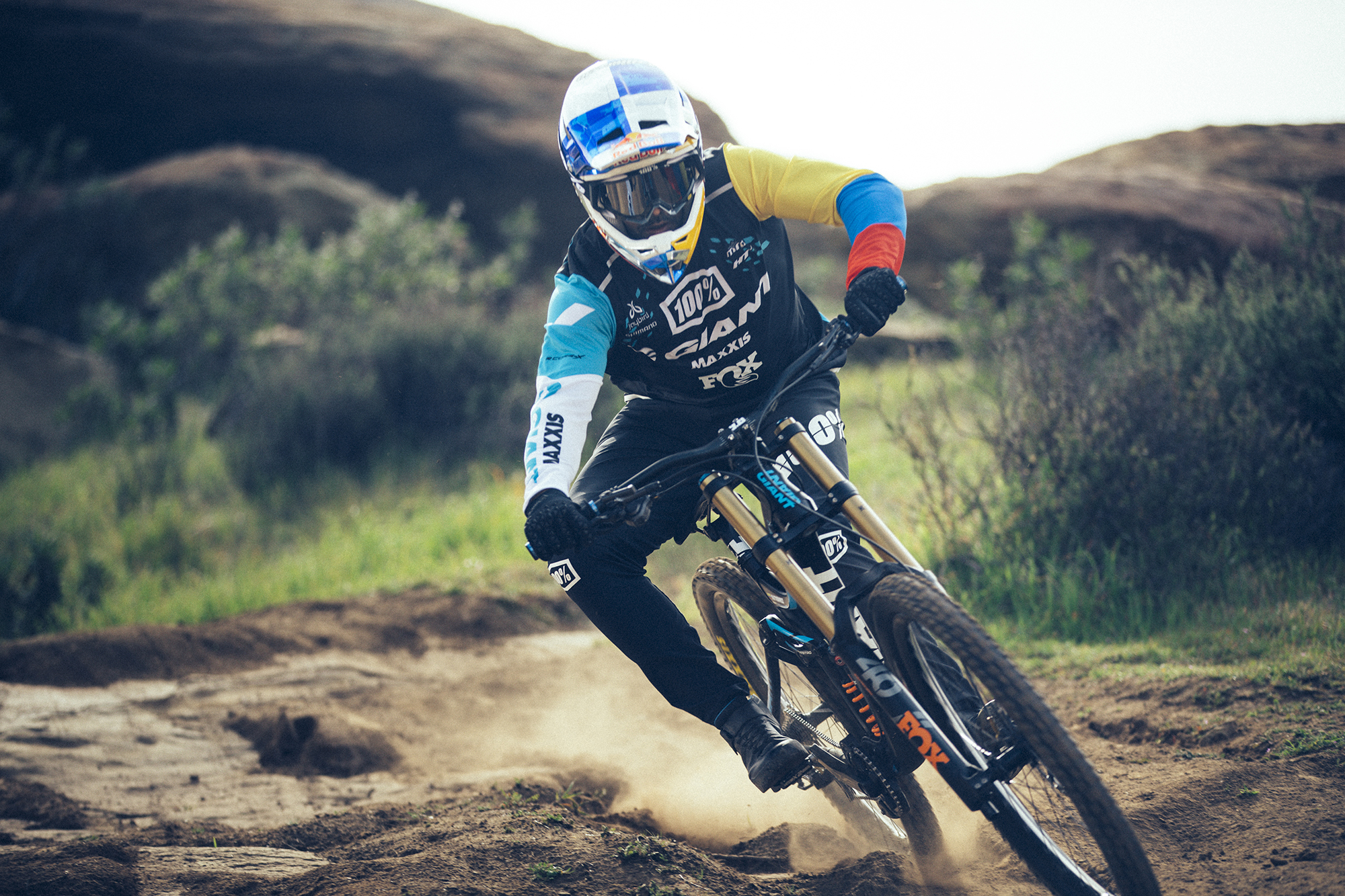 The Giant Factory Off-Road team expands for 2019. Check out their full roster and more inside.

With a strong mix of veterans and new faces, plus key new equipment sponsors, the team targets enduro, downhill, XC and gravel races around the world

One of the longest running professional teams in off-road bike racing continues to grow and evolve in 2019. This year the Giant Factory Off-Road Team includes 15 riders from six different nations competing in every discipline from downhill to enduro to cross-country and gravel.

The 2019 roster has three national champions and a strong mix of veterans and young talent. The team also welcomes some key new equipment sponsors as it continues its mission to develop cutting-edge race bikes and technologies. The biggest changes for 2019 are the return of FOX suspension products including forks and rear shocks, plus new XC and gravel kits from apparel sponsor Cuore.

“This year is looking really good,” said Gutierrez, who is already off to a strong start with wins at two major urban DH events in Colombia, the Manizales Urban DH in January and the Devotos de Monserrate in February. “I feel really stoked about the suspension setup and I’ve made a few key changes like having a new trainer and sports psychologist. This year is probably the best I’ve ever felt physically and I’m extremely comfortable on my new downhill bike.”

The 21-year-old Dickson was derailed with an early-season injury last year, but he still managed to score his second consecutive elite men’s DH national championship in Ireland and a couple top-10 finishes at Crankworx Whistler events in Canada. “I’m really looking forward to the 2019 season,” Dickson said. “My goals are to be consistently in the top-20 for every World Cup and to enjoy every race.”

American Eliot Jackson rounds out the DH squad for 2019. The California-based pro will focus on Crankworx and North American events along with some key World Cup races.

The enduro crew gets a boost this year with the signing of Youn Deniaud, a top young talent from France who finished 10th overall in the Enduro World Series last year. Racing as a privateer, the 22-year-old scored several top-10 finishes in his first year on the EWS, earning the “EWS Breakthrough of the Year” award in the world’s premier enduro series. 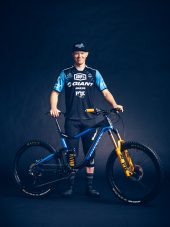 “After my first season racing the Enduro World Series as a privateer, being a part of the Giant team is just awesome,” Deniaud said. “I have the best partners now, and this is a big step for me. I had a great winter training season and I’m ready to race on my new Giant bikes this year.”

The enduro squad also sees the return of some familiar faces. Australian Josh Carlson joins Deniaud on the full EWS circuit, while Canadian Mckay Vezina will race a mix of EWS and North American events. Both had to battle through some injuries this in 2018 and are looking forward to a clean slate this year. All the enduro racers will be racing their Reign Advanced bikes with new FOX suspension setups, plus the shorter travel Trance Advanced Pro 29 for select events. The enduro team will also be developing and testing next-generation bikes and gear throughout the season.

This year also sees an expansion of the team’s XC and endurance squad, led by up-and-coming talents Cameron Wright from Australia and Cole Paton from the U.S. Both will focus on World Cups and other major XC events around the world. They will compete primarily on their XtC Advanced 29 hardtails and Anthem Advanced Pro 29 full-suspension XC bikes, while also helping to develop and test new, next-generation XC race bikes and gear. 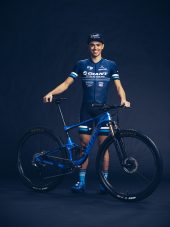 “The upcoming season is a big one for me as a first year U23 rider,” Wright said. “It’s definitely going to be challenging with my first World Cup season. The goal is to give it my all and be in the top-10. I’m on a new Giant bike with great suspension and the new Shimano XTR group, and really looking forward to representing the team.”

Joining Wright in U23 XC action is 21-year-old Paton. The Colorado resident had several podium finishes at North American races last year, and is looking forward to competing at the international level.

In addition to the two global XC riders, this year’s team sees an expanded crew of endurance athletes focused on the growing XC marathon and gravel racing scene in North America. Those riders include veteran Carl Decker, who last year captured the Lost Sierra Triple Crown series on the West Coast.

Joining Decker on the regional squad are fellow American riders Stephan Davoust, Ryan Steers, Tristan Uhl and Tyler Weyman. In addition, former U.S. road pro Josh Berry, who last year made the switch to gravel racing and scored podium finishes at major events including Dirty Kanza, Gravel Worlds and Grinduro while riding Giant bikes, will be part of the team for select races in 2019. Each of these riders will have a collection of Giant off-road bikes to suit their racing needs including the Revolt Advanced gravel racing bike, which was released midway through the 2018 season.

On the technical front, the team welcomes back most of its sponsors from 2018 along with several key new partners for 2019, including FOX suspension products. Team riders will use Shimano drivetrain and brake components, and PRO/Shimano cockpit components. Additional components and gear include Giant WheelSystems, saddles and dropper seatposts, plus the Giant NeosTrack GPS computer.

On the apparel side, the team will once again partner with 100% for DH and enduro race kits, eyewear and full-face DH helmets. XC and gravel kits are produced by new partner Cuore, and Giant supplies helmets including the Rail SX, Rev and Pursuit models for XC and gravel, plus footwear including the Charge XC shoe, Line trail/ enduro shoe and the Shuttle DH shoe.

You can follow the Giant Factory Off-Road Team all season long at facebook.com/giantfactoryteam.

Here is a list of Giant Factory Off-Road Team sponsors for 2019:

About Giant: Giant is the world’s leading brand of high quality bicycles and cycling gear. Since 1972, Giant has combined craftsmanship, technology and innovative design to create the ultimate cycling experience for all riders, casual to competitive. Through its products, people and retail partners, Giant inspires passion for cycling all around the world. For more information, go to giant-bicycles.com.