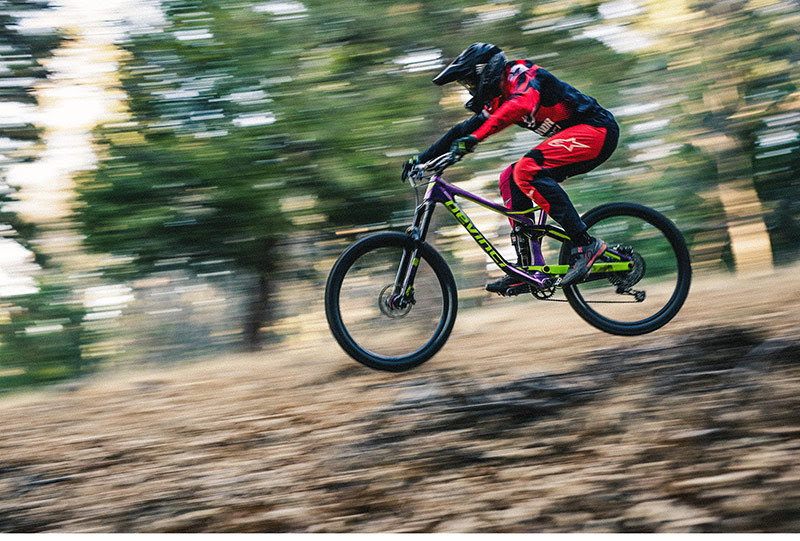 Check out the Dakotah Norton: Made In Michigan PART II.

In the final installment of Made in Michigan, Unior Devinci ripper Dakotah Norton turns his West Coast dream trail into a handcrafted reality—one shovel stroke at a time.

“The reason we built the track in California was in order to make dirt fly,” he says. Additionally, the effort provided ample opportunity to send the Spartan 27.5 into deep orbit. “The step-up feature was over 30-feet long,” he continues. “You had to clear a wall of stacked rock, there was no case-pad, and with a five-foot landing, followed by a tight corner, there was also no margin for error. It was gnarly.”

After several weeks exploring and excavating, shooting was completed in less than two days. The trail was then wiped off the map, the forest returned to its natural state.

This three-minute clip tells the story. Dig in.