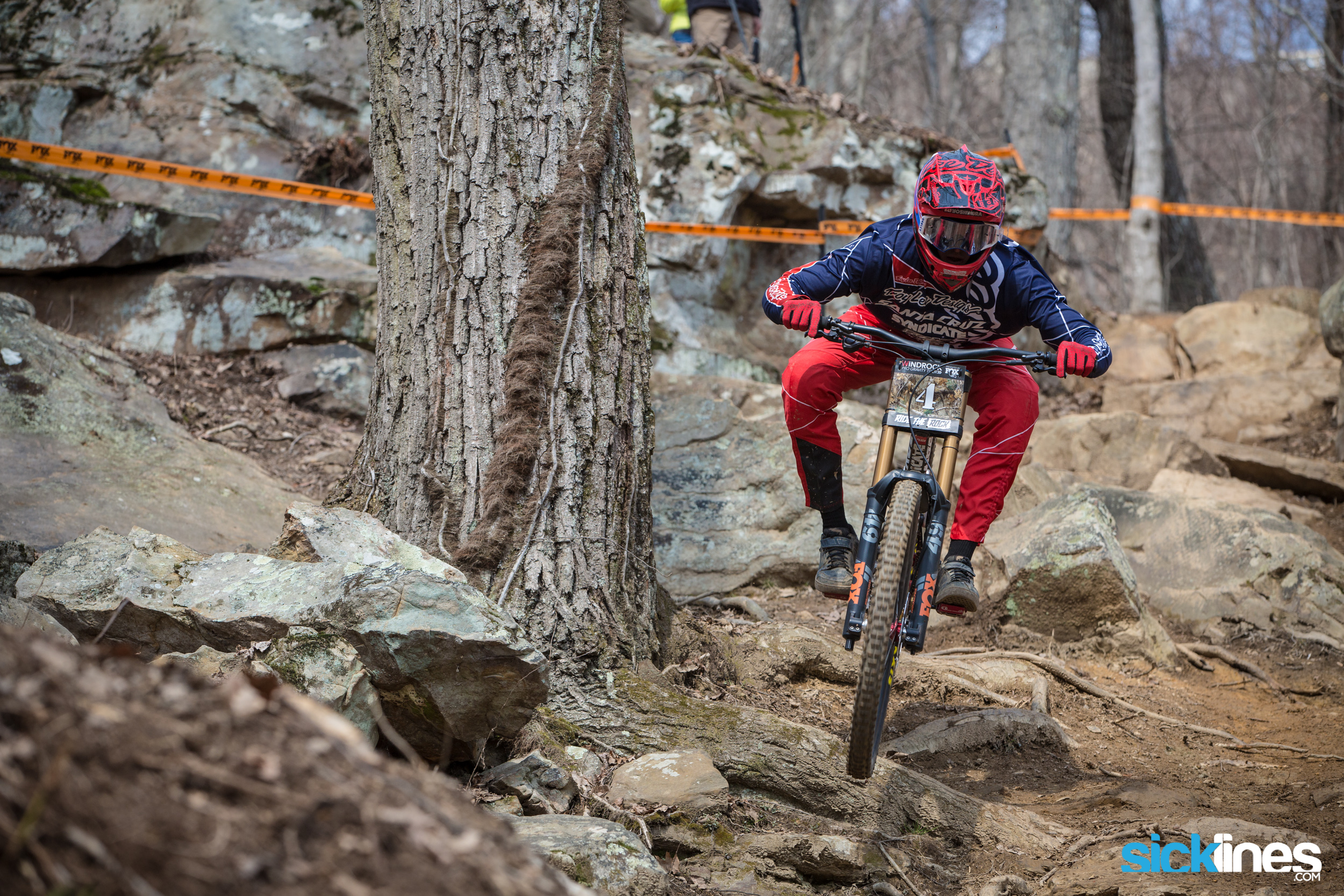 The Syndicate has a new video online recapping their first world cup and some pre-season riding at the Windrock ProGRT. Inside we also have videos from MS Mondraker, Polygon UR, Trek World Racing, Unior Devinci, and more.

Dinoshaw lurking, Jordi eyerolling, Greg puzzling, and Loris beatboxing until his suspension feels just right. Sit down with a cup of coffee (or tea, or beer), and clear out the offseason with us.

Things kick off in Windrock with some FOX testing, a Pro GRT race, and a side by side of mud pies, then we head over to Croatia for the first World Cup of the season on a track so rocky Steve Peat’s content to leave it to the youngsters.

The track is short, steep, and extremely rocky, with most riders finding it difficult to maintain lines at speed. It also took riders from the roughest section on the World Cup circuit, to the smoothest section with a short urban run to the finish line. In the past 20 years there have only been three occasions where the winning man of the opening round goes on to win the overall series, and all three times that was Aaron Gwin, so his rivals will be fully aware that ‘the boss’ has started his season with typical strength and precision. YT Mob race recap