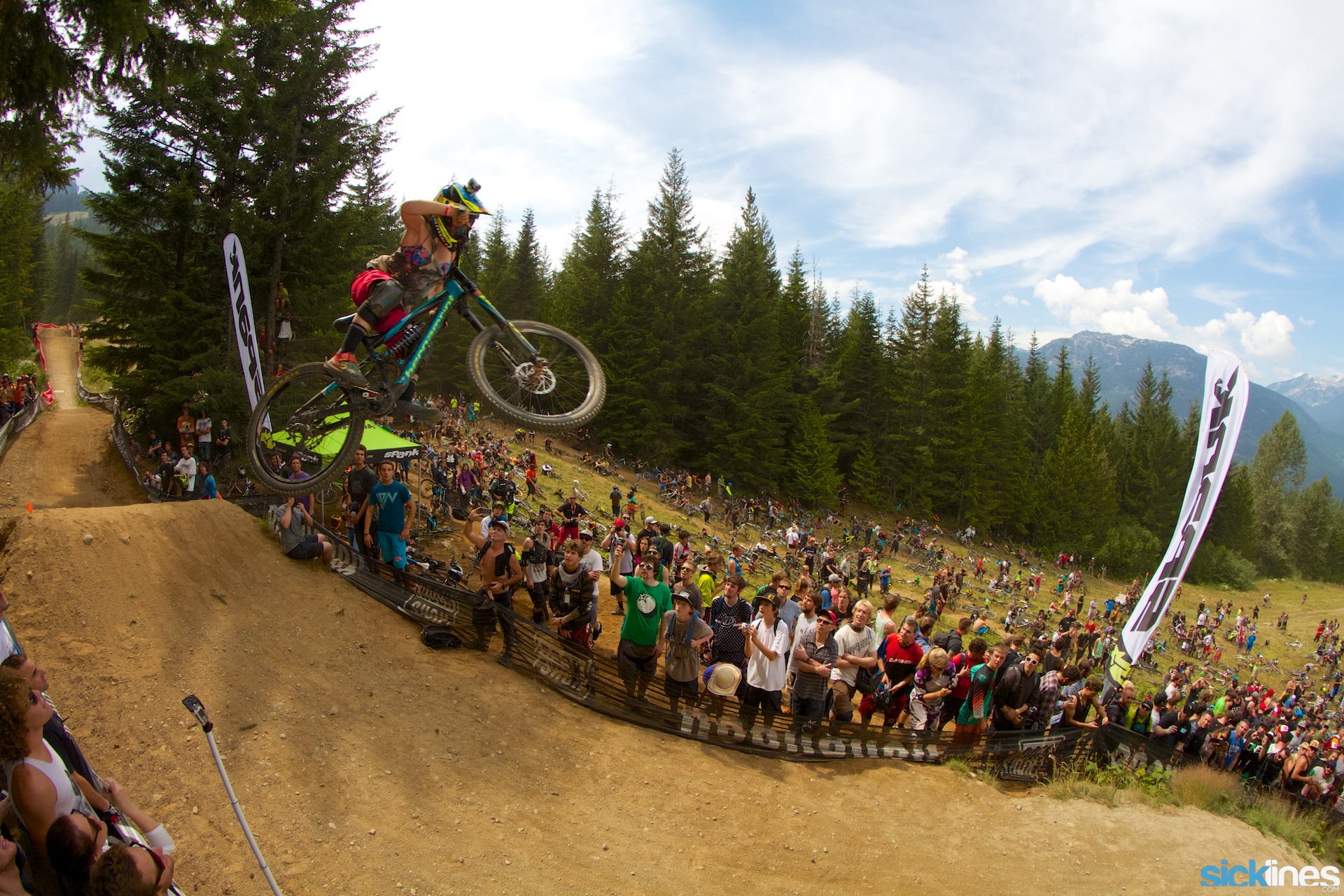 Red Bull has posted up a new video featuring Casey Brown that captures how she grew up and how she got to where she is today. The short documentary series The Way of the Wildcard’ tells the story of unexpected athletes succeeding in the most unlikely circumstances. Check it out.

‘Way of the Wildcard’ released every Wednesday tells the story of unexpected athletes succeeding in the most unlikely circumstances. Brought up in near solitude within the New Zealand wilderness, Casey Brown and her brother kept themselves entertained by honing their skills on the FMB track with the aim of making it pro.

Casey’s world changed when her family moved to Canada, and she was faced with integrating herself into society as well as battling to the top of the world stage.