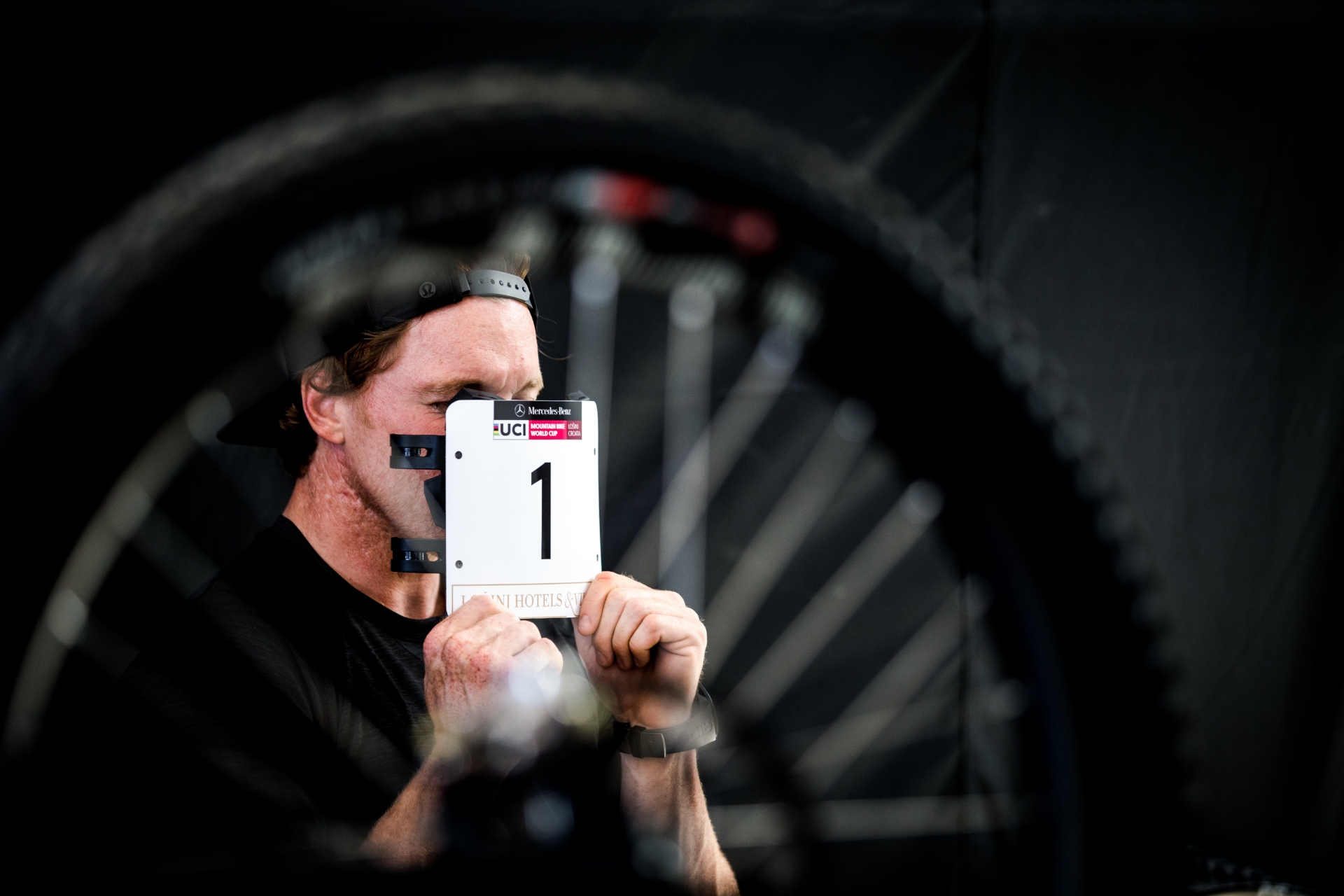 If you missed the race this weekend Aaron Gwin was victorious in Croatia. YT has a new team video up recapping Aaron Gwin’s World Cup win in Losinj, Croatia. Check the video out inside along with more from the race.

ARON GWIN OPENS 2018 WORLD CUP SEASON WITH EXCITING WIN!
For the 2nd time in three years Aaron Gwin (USA) has won the opening round of the UCI World Cup for his team The YT Mob, and this time it was at the brand new venue of Veli Losinj here in Croatia. The track is short, steep, and extremely rocky, with most riders finding it difficult to maintain lines at speed. It also took riders from the roughest section on the World Cup circuit, to the smoothest section with a short urban run to the finish line. In the past 20 years there have only been three occasions where the winning man of the opening round goes on to win the overall series, and all three times that was Aaron Gwin, so his rivals will be fully aware that ‘the boss’ has started his season with typical strength and precision.

Neko Mulally charged hard and ended up in 13th at the end of the day. Angel Suarez got a flat tire.

Kogel makes high quality bearings and they developed a blue bottom bracket exclusively for Aaron Gwin. They also make ceramic derailleur pulleys and more that are equipped on the YT Mob bikes.