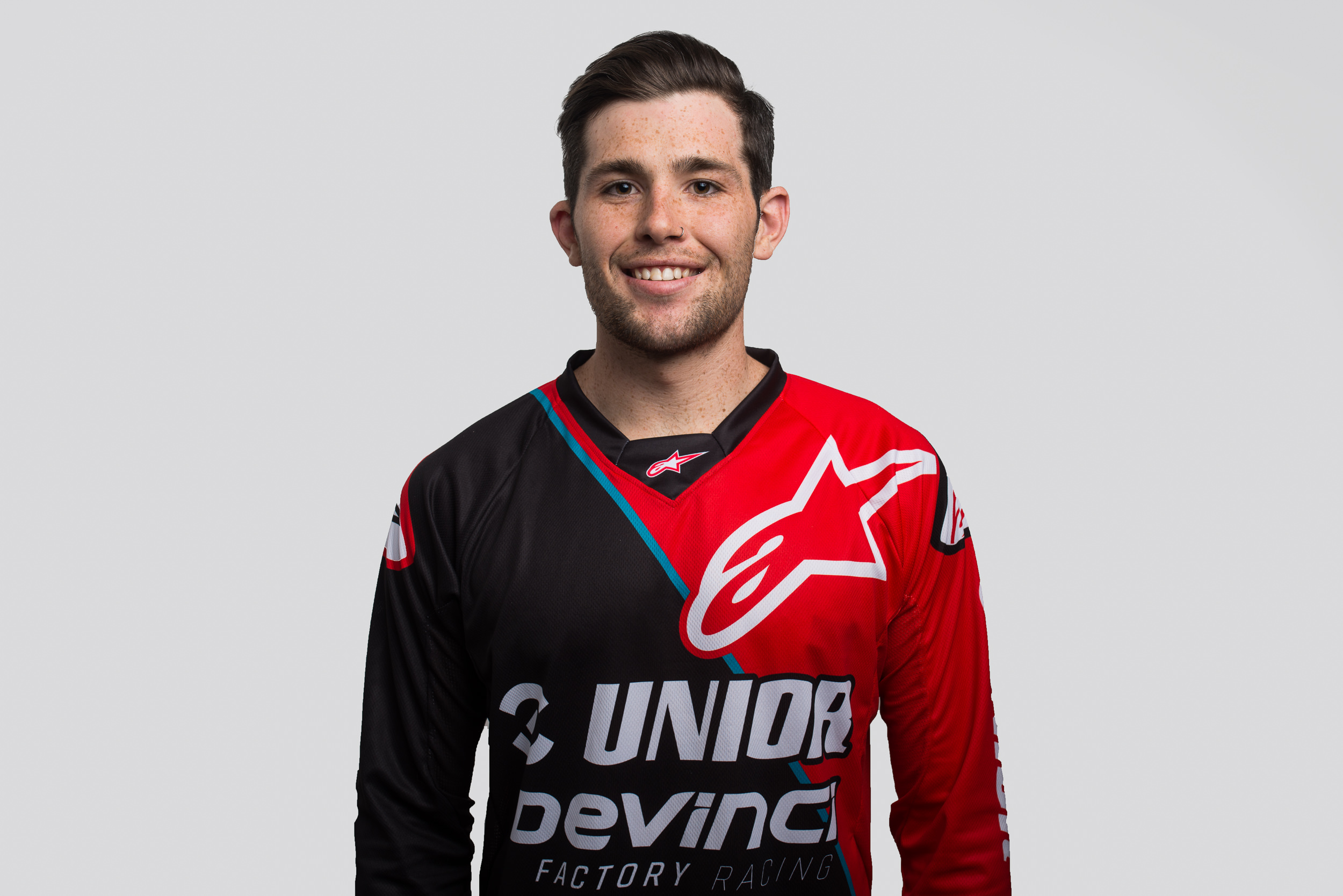 Follow along with Unior Devinci rider Dakotah in this part I of II series.

Unior Devinci’s Dakotah Norton materialized out of nowhere when in 2015 the unknown entity floored the MTB world by collecting multiple Crankworx podiums. But “nowhere” has a name, and in Dakotah’s case it’s Davison, Michigan—his hometown. Branching beyond those Midwest origins, the protégé recently stuffed bikes and belongings into a sprinter van for a transformative adventure across North America.

In this episode of Made in Michigan, Dakotah swerves toward San Diego, CA, where he connects with some old friends. From BMX park missions to DH trail sessions, the crew eventually lands in the Lake Arrowhead area of the San Bernardino National Forest, where Santa apparently hangs his off-season hat. Turns out the big guy likes to send it.

Dakotah will of course race on the Mercedes-Benz UCI MTB World Cup Lošinj for his new team Unior/Devincy Factory Racing.