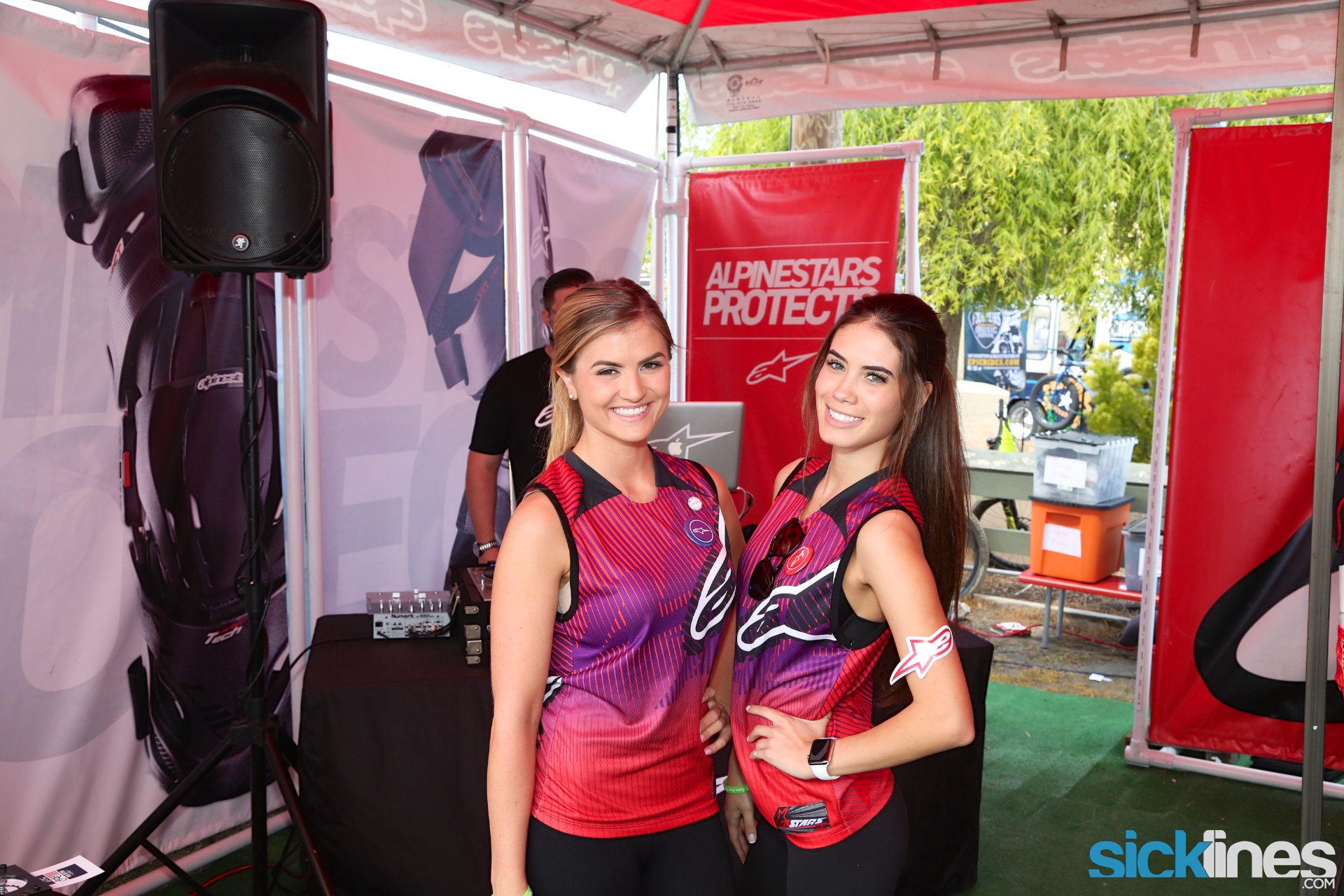 The 2017 Sea Otter Classic is underway. Inside is our first update which features content from Foes, Alpinestars, Intense Cycles, Cane Creek, and Kuat.

Cane Creek launched their HELM fork a short while ago and we got a quick run-down form them in the video below to help explain the magic going on inside. You can demo these forks at Sea Otter if you’re here.

Kuat has a new Pivot adapter that is sure to be a win for those of you with Vans / Trucks / SUVs. It fits into a 2″ receiver and allows you install up to a 2″ hitch rack on a its swinging arm. Price is $298 and will be available in June.

Kuat like many vendors have raffles throughout the Sea Otter Classic and their’s will benefit the Future Forest Initiative and gives you a chance to win a NV Base 2.0 which packs similar features to the NV 2.0 without the bike stand and some of the finer finishing it offers  but at a lower price point.

Check out the features of the Kuat NV 2.0 below in the video

Foes also revised their Hydro DH bike and it uses a straight tube now on top.

The old Foes Hydro is shown below for reference.

Following along with the Retro theme, Intense Cycles brought out quite a few old-school bikes that are sure to draw quite a bit of attention this weekend.

Intense has a space for their privateers as well as their 2017 bikes on display.

Alpinestars has a big presence this year and their products are finally getting the attention they deserve.

They are showcasing their Paragon Bib shorts that offer a lot of storage and features for Enduro (or Mountain Bikers) looking for protection and storage options.

Attendees can make custom buttons as well and listen to the DJ spinning music during the day. 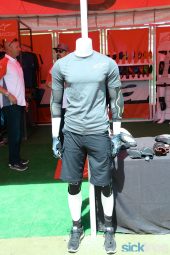 Visit www.alpinestars.com to see their full range of products.

Stay tuned for more updates from the 2017 Sea Otter Classic.