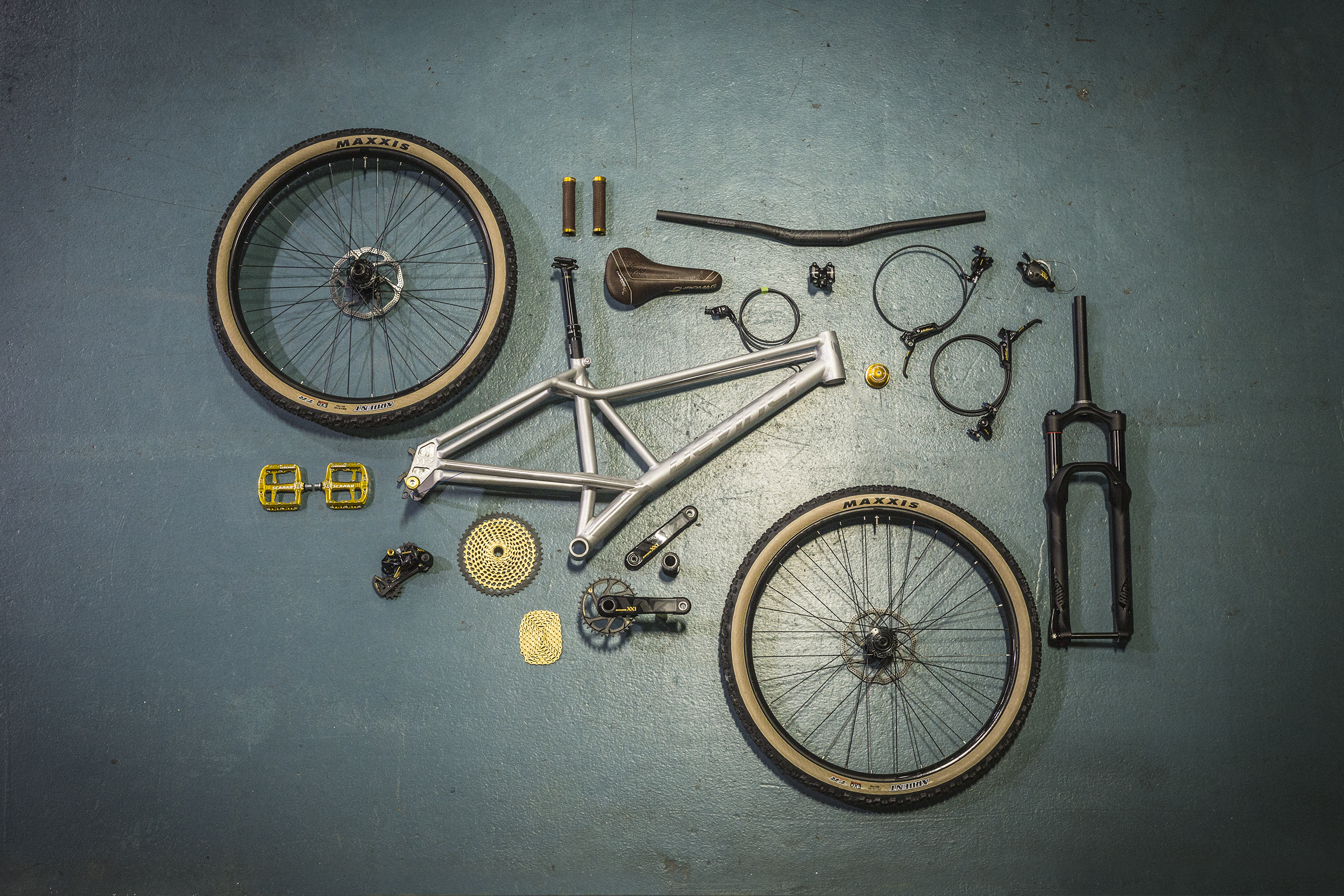 Devinci is celebrating their 30th anniversary and have came up with a neo-retro project – YYZ.

This year marks three decades in the bike-building business for Devinci. And as we throttle it into our dirty thirties, we’re partying like it’s 1987 with a limited-edition rollout of an extra-retro experiment: The YYZ.

“One of our long-lost designers came up with the original XYZ mountain bike design,” says Steve Mitchell, renowned bike collector and Devinci’s B.C. sales rep. “It was kinda like this ugly-duckling of ridiculousness. With no one to explain it to us, we decided to bring it back and interrogate it for secrets. That’s how the YYZ was born.”

A story of creation, YYZ’s roots hearken back to the late ’80s when Devinci was an infant brand bench-making aluminum frames at its headquarters in Chicoutimi, Canada. The mountain bike scene was similarly milk-fed back then, in the process of meandering from Marin County, California to Vancouver’s rugged North Shore. The geographical gear-shift spurred big changes to bike designs in general. And around the same time New Kids On The Block was making little girls scream, the bike industry was jumping on the mountain bike bandwagon with a deluge of neon-spewing hardtails.

“These were the first attempts at core mountain bikes,” Mitchell says. “They marked the start of the long twisty road we’ve been on in the industry—lots of swings and hits… plus a few misses. The XYZ may not have been a sales homerun. But it’s one of the most intriguing Devinci designs from the era.”

The reincarnated YYZ riffs off the original XYZ with assorted ’90s flavors such as crossover top-tubes, triangles galore, and an elevated chainstay.

Beyond the frame,the 30th anniversary build fires up the flux capacitor with componentry that vibes toward the contemporary. SRAM, also celebrating an anniversary in 2017, has been a project co-conspirator since the get-go. YYZ drivetrain operations are powered by the Chicago-based company’s XX1 Eagle weaponry. Its cockpit, on the other hand, comes courtesy of Chromag out of Whistler. Finally RockShox RS1 forks and stylin’ Maxxis Skin wall tires complete the look.

“SRAM’s Tyler Morland found himself interested in YYZ and helped us out with parts to make this dream-build possible,” says Devinci marketing manager Julien Boulais.

In the late ’80s, the XYZ was a cutting-edge prototype with the kind of artistry you’d appreciate while ogling it through your bitchin’ Oakley Blades. Today’s YYZ is the party-on incarnation, representing decades of team- and trail-driven innovations.

This bike will remain an experiment project with a limited production of three scratch-made frames. “Overall we’re just a bunch of passionate riders with a factory at our disposal,” Boulais says. “We’ve been creating, and building bikes here for the past 30 years and we’re still having a hell of a good time doing it.”

Get a first glimpse of the neo-retro YYZ this April at the Sea Otter Classic. 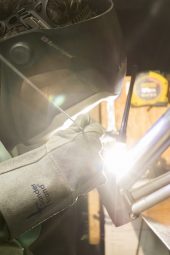 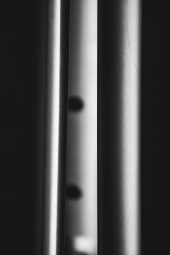 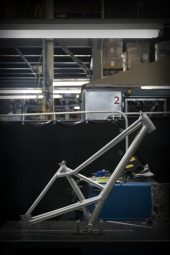 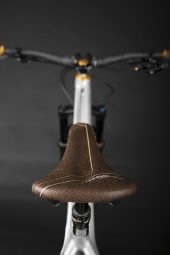