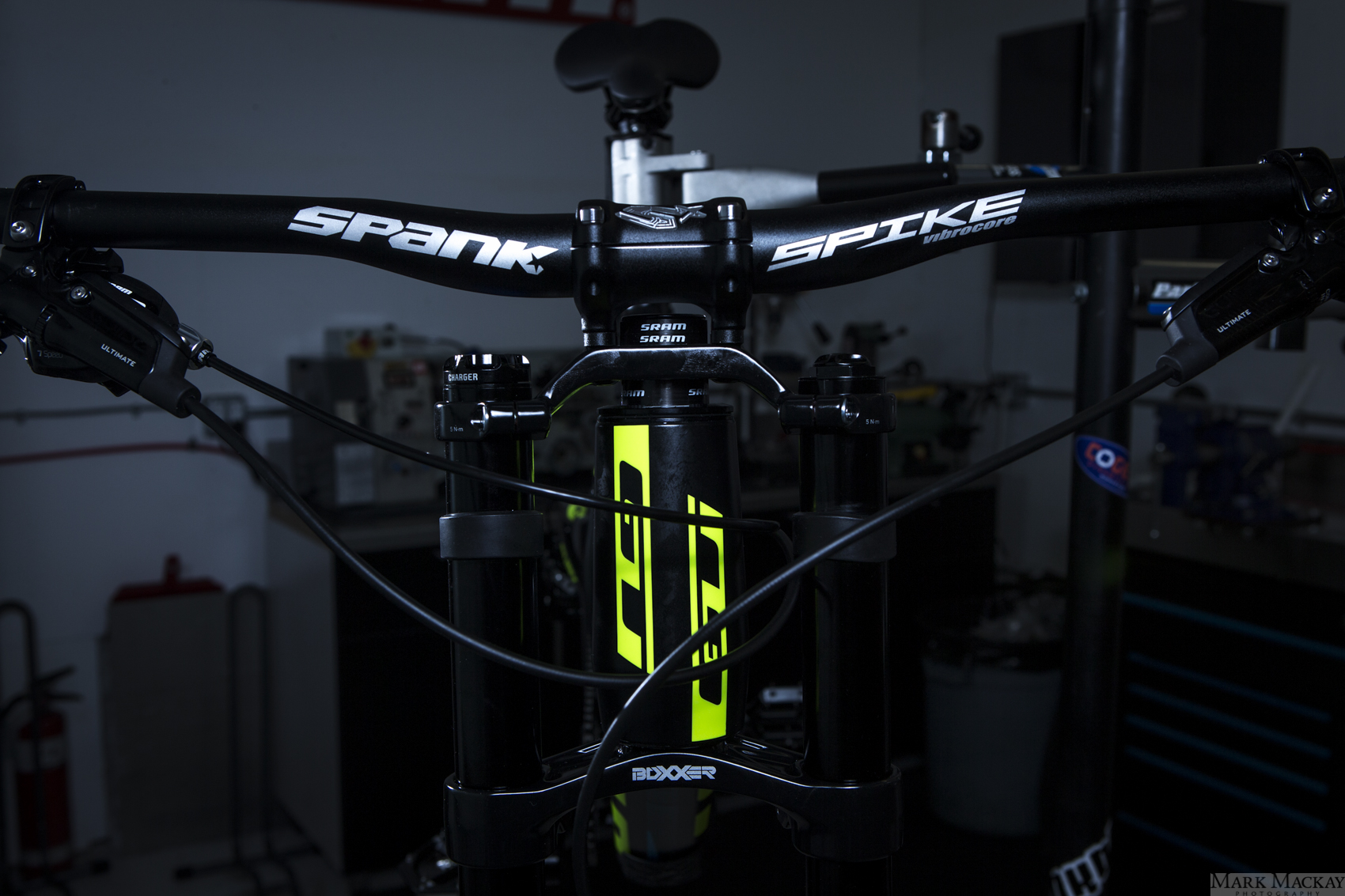 WHISTLER, BC March 24, 2017 – The Whistler Mountain Bike Park is proud to announce three new partnerships for the 2017 season. GT Bicycles has come aboard as the official supplier of frames for all bikes including rental, retail and programs. Spank Industries is now the official bar, stem, and pedal supplier. And just recently, E*thirteen is on as the Official Chainguide Supplier.

“The opportunity to join forces with GT, a brand that has such deep roots in the mountain bike community, is an honour and we are thrilled to see where the relationship takes us in the future”, said Rob McSkimming, VP of Business Development at Whistler Blackcomb. “GT’s reputation as a race and freeride-driven organization will bring new energy to the Bike Park allowing our guests to hit the trails on the best bikes possible. We are stoked to roll out this season’s line up which consists of the Fury as the DH sled and the Sanction as the All-Mountain/Enduro option”.

Crabapple Hits has been the long time home of the Crankworx Official Whip-Off World Championships presented by Spank, and Spank Industries this year deepens its commitment to Whistler by providing the parts to keep the bikes under control. The entire GT fleet is equipped with Spank’s innovative Vibrocore bars, Spank stems, special edition seat posts, and Spike and Oozy platform pedals will provide the reliability you need to bag lap after lap on your favourite trails.

Returning to the program for the 2017 season are our friends at SRAM, Maxxis, ODI, DT Swiss, IXS, GMC, Clif, Pinkbike, Monster, Oakley, GoPro, Dakine and Kokanee – thanks for making it all happen.

To celebrate the new partnership, GT will be giving away a trip for two to opening weekend of the Bike Park where GT will also be on site. Be sure to stay tuned to @gtbicycles and stop by their booth at Sea Otter to see the custom built bikes!

While winter is still very much underway on the West Coast of Canada, our dreams are no less filled with the sound of tires ripping through dirt and air whizzing through our helmets. Start prepping, tuning and polishing; the Bike Park opens May 19.

About Whistler Blackcomb
Whistler Blackcomb, the official alpine skiing venue for the 2010 Olympic and Paralympic Winter Games, is situated in the Resort Municipality of Whistler located in the Coast Mountains of British Columbia 125 kilometres (78 miles) from Vancouver, British Columbia. North America’s premier four season mountain resort, Whistler and Blackcomb are two side-by-side mountains which combined offer over 200 marked runs, 8,171 acres of terrain, 16 alpine bowls, three glaciers, receives on average over 1,170 centimetres (461 inches) of snow annually, and one of the longest ski seasons in North America. In the summer, Whistler Blackcomb offers a variety of activities, including hiking and biking trails, the Whistler Mountain Bike Park, and sightseeing on the PEAK 2 PEAK Gondola.

ABOUT GT BICYCLES
GT is a premium brand of Cycling Sports Group, a division of Dorel Industries’ (TSX: DII.B, DII.A) Dorel Sports segment, encompassing several powerhouse cycling brands, including Cannondale, Schwinn, Charge, Fabric, GURU, SUGOI and Sombrio. Dorel Industries Inc. has annual sales of US$2.7 billion and employs approximately 10,000 people in facilities located in twenty-five countries worldwide. For more than 40 years, GT has provided riders of all abilities with a trustworthy, rock-solid bike they need to push their limits. GT’s legacy is instilled in every design, be it a BMX, mountain, road, or pavement bike. For more information, visit www.gtbicycles.com.