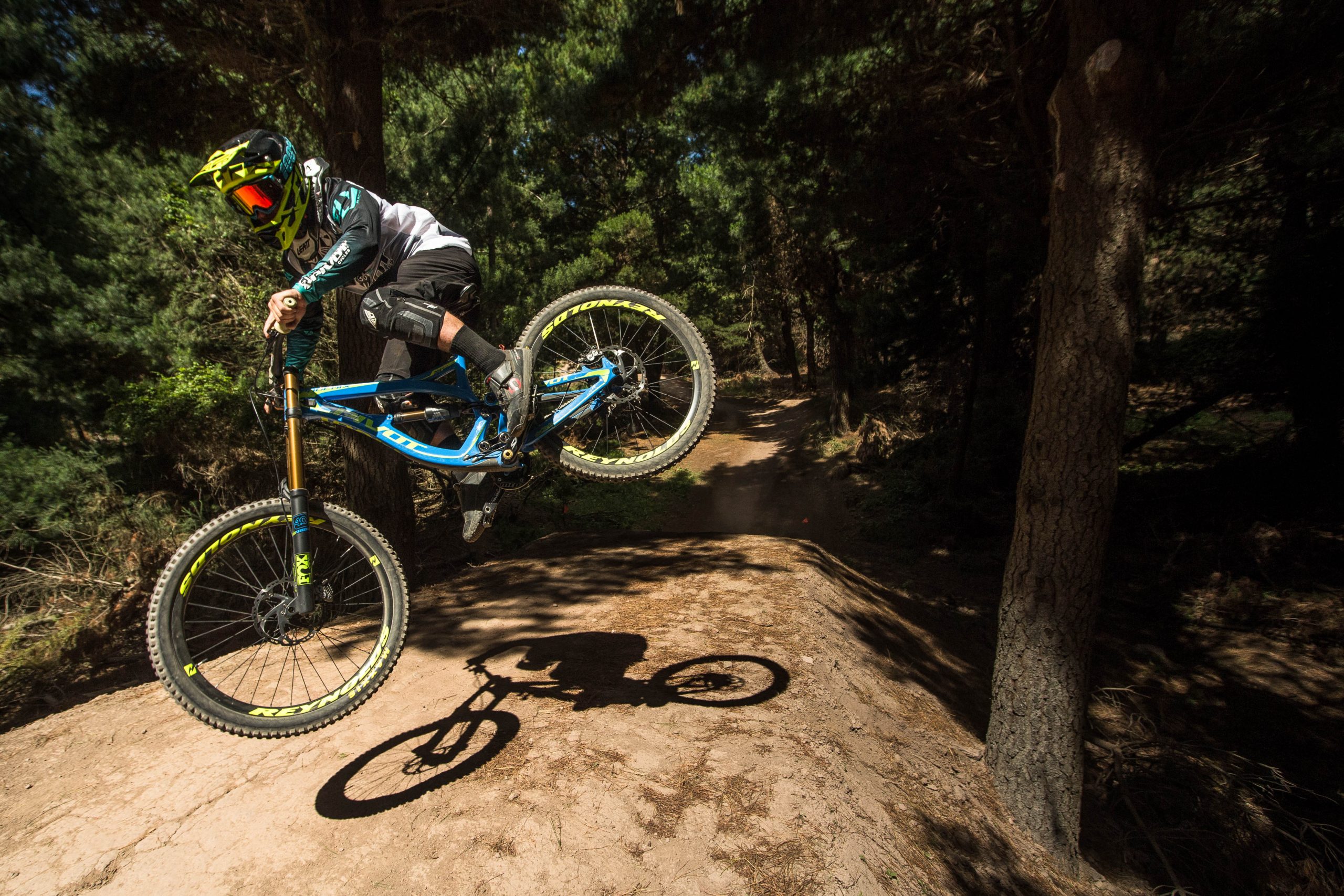 Chapman, 24, from Christchurch, New Zealand, is no stranger to international competition – he has been racing downhill for 12 years, beginning as a junior. Chapman has multiple World Cup Seasons under his belt, both in youth and pro competition, including numerous strong finishes on the professional circuit. Chapman is also the current New Zealand national downhill champion.

“I’m really pumped about representing Pivot Factory Racing in 2017 and beyond. I’ve always admired Pivot bikes around the pits and now that I’ve finally started riding them, can say that they exceed my expectations.” said Chapman. A true working man’s athlete, Chapman has spent the last several years working construction in the off-season to pay for his international program. This will be his first season with full support.

“Not having to slave away on the building site while trying to fit in training will be really good for my racing!” he said. Chapman has signed a multi-year deal with the team. Carla McCord, Marketing Manager at Pivot Cycles, said “Rupert is a great fit for our team. We really enjoy working with young, talented athletes. Helping them to make the next leap in competitive achievement through supporting them with incredible equipment is what we do best.

Rupert is already successful, and we think that he has a strong future in World Cup Downhill racing.” Chapman joins Bernard Kerr, 2017 Red Bull Hardline winner, and Emilie Siegenthaler, a regular visitor to the World Cup podium, on the Pivot Factory Racing team.

All three riders will be competing on the Pivot Phoenix DH and Pivot Firebird models at World Cup and Crankworx events.

For training they will utilize the Pivot Vault and Pivot Switchblade bikes. All bikes will be equipped by a roster of incredible sponsors, including Fox Factory suspension, Shimano components, Reynolds wheels, Maxxis tires, Industry 9, Jet Black Products, WTB and MRP. The team will wear clothing, helmets and protection from Fly Racing. Follow Rupert on instagram at @rupertchap, and on Facebook. Get more info on the entire team and their sponsors: http://www.pivotcycles.com/team/pivotfactoryracing/