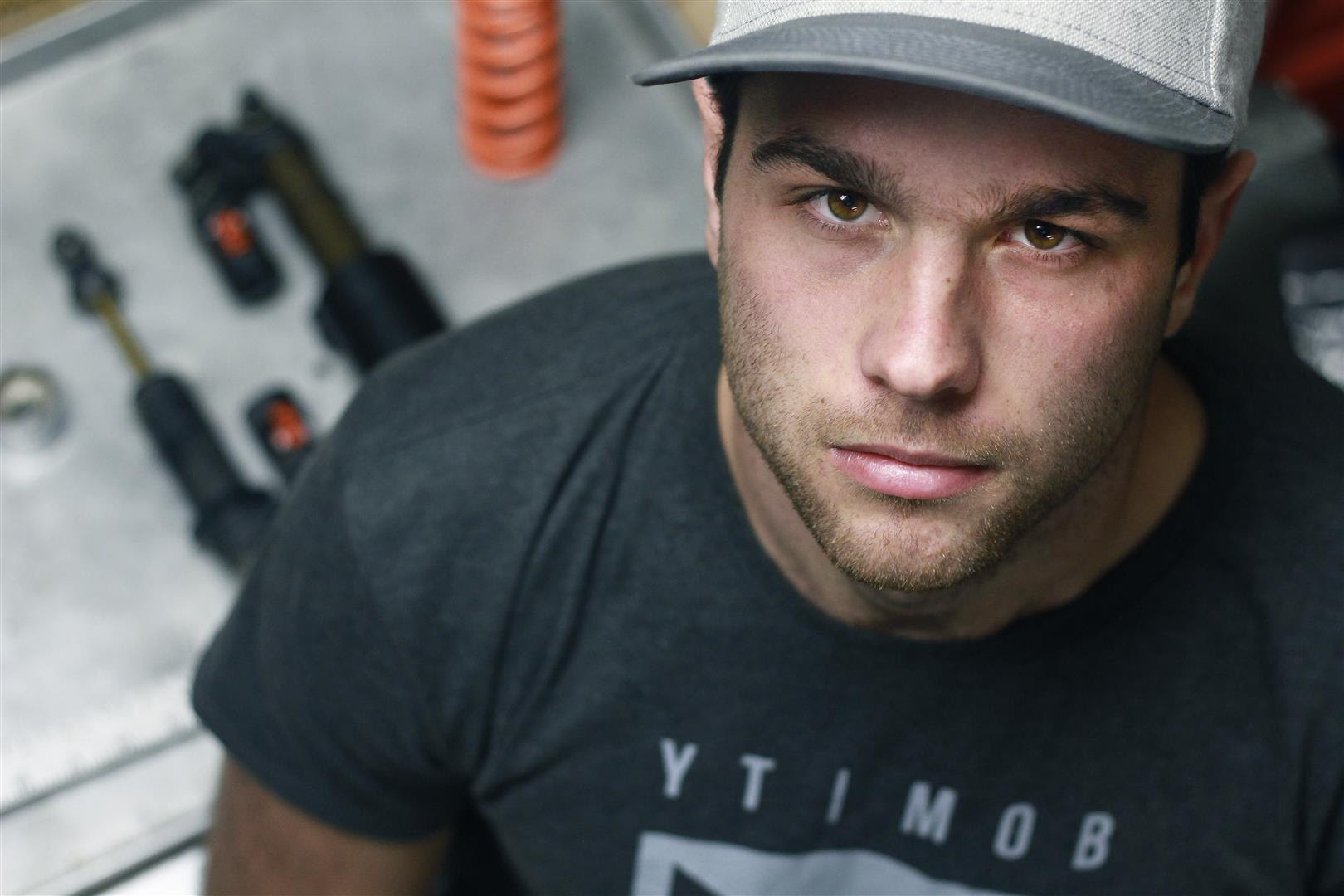 The YT Mob is excited to announce that 23 year old Neko Mulally of the USA will be joining Aaron Gwin and Angel Suarez to make up our 2017 line up. After a successful debut season taking the YT TUES to a historic World Cup debut, the team couldn’t be more thrilled about bringing in this talented young rider to tackle our 2nd race season.

Known as one of the friendliest and easy going riders in the pits, he’s a determined athlete on the bike and the team has every confidence that he will not only settle in perfectly with the team, but continue to build on the results already achieved in his career.

Neko said today: “The opportunity to ride for the YT Mob comes at an important junction in my career. The quality of the program has been proven and offers a dynamic where I have excelled in the past. On top of the excellent support, I’m thrilled to be surrounded by this group of people at the races. To ride alongside a teammate like Aaron in an environment that’s committed to success puts me in an ideal situation going forward.”

Aaron says: “I’m really happy that we were able to sign Neko to the team this year, joining Angel and I. His work ethic, abilities on the bike, and overall positive attitude is exactly what we look for in a rider. We believe in him as he believes in himself and we’ll work hard as a team to give him everything he needs to accomplish his goals of getting back to the top. It’s going to be a fun year; the chainless destroyers are back together, watch out world!”

Team Owner Martin Whiteley says: “Of course it’s great to welcome Neko to the Mob, and in a way welcome him back home to the staff and support that worked alongside him for many years before. Neko was team mates with Aaron in 2011 and 2012 and learned a great deal during his time with him as Gwinny was racking up titles. I’m sure that he’ll welcome that opportunity again and enjoy mixing it up with Angel as well. Team chemistry is very important for us and this decision wasn’t taken lightly. Neko will be an excellent addition to the team.”

In addition to racing the World Cup and World Championships, the riders will compete in their respective National Championships, select Pro GRT and other events. Further images of the new race kits and bikes will be available in March.

Athlete Roster and Profiles can be viewed here: http://www.yt-mob.com/athletes/