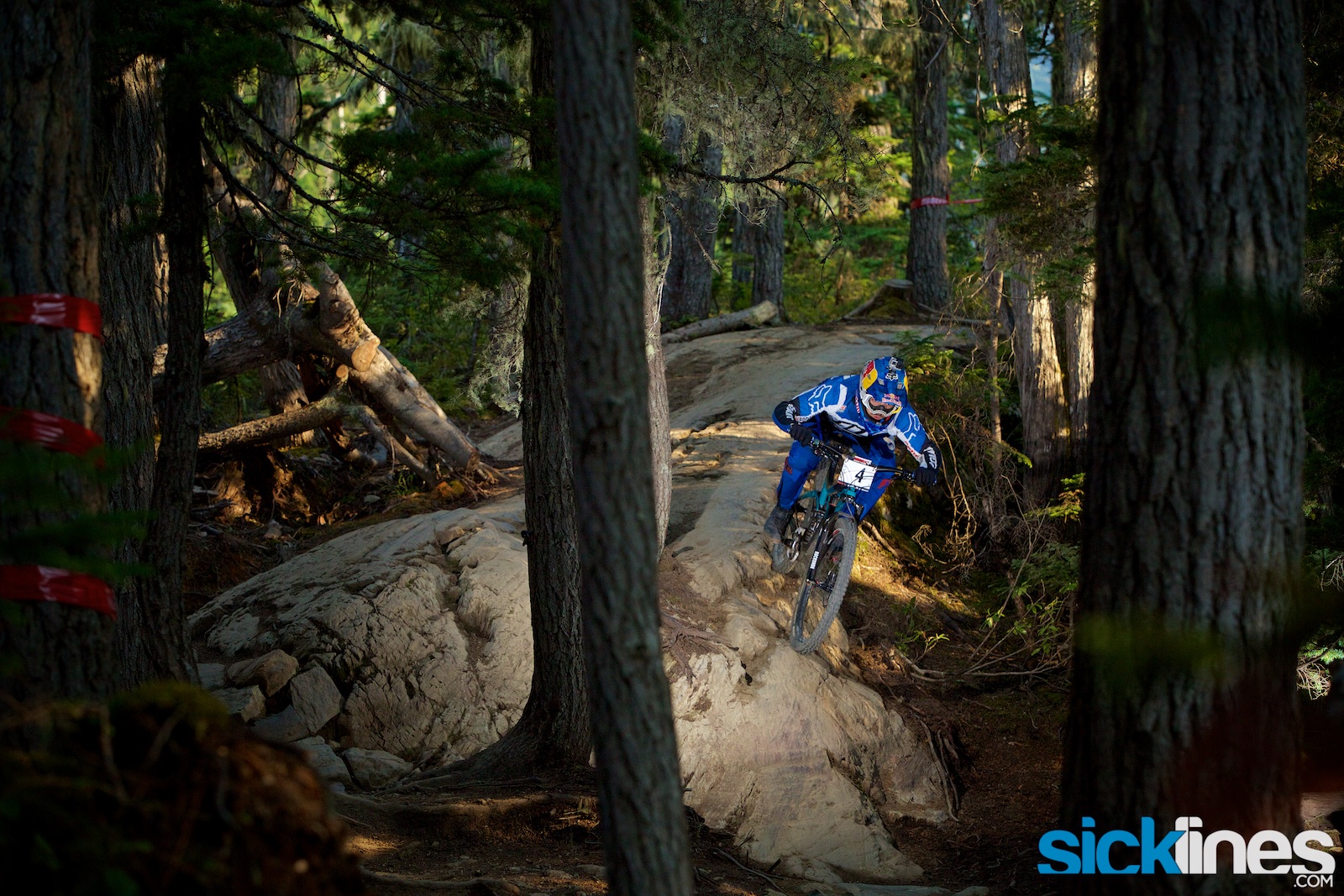 Following an ambitious year that saw its riders compete at international off-road events of all disciplines, all around the globe, the Giant Factory Off-Road Team looks back at a successful 2016 season while also preparing for the year ahead.

The core of the team, including six-time Colombian downhill champion Marcelo Gutierrez and Australian enduro specialist Josh Carlson, will return for 2017, and at least three new riders will be added to the roster.

Highlights from the 2016 season included race wins and podium finishes at Crankworx World Tour events and Enduro World Series races around the world. Gutierrez won his sixth Colombian DH national championship, and Carlson continued his progression at the top level of enduro racing with a podium finish at the Whistler, British Columbia round of the EWS and a top-10 overall series ranking.

“It was another wild year on the enduro tour,” said Carlson. “I was especially stoked to come back from a crash and score that podium finish at Whistler with my friends and family there watching. We did a lot of development with our bikes and gear throughout the season, and I think it showed with some of our results.”

Carlson’s teammate Yoann Barelli also showed moments of brilliance in 2016, scoring two top-10 finishes in the Enduro World Series before he was slowed by injury in the second half of the season. And the surprise enduro racer for Giant last year was 20-year-old Canadian Mckay Vezina, a member of the North American Giant Co-Factory Team who broke onto the EWS circuit as a rookie and immediately became a consistent top-20 finisher.

The team’s U.S. riders Adam Craig and Carl Decker also chalked up some big results in North American racing. The versatile Craig scored wins in a variety of off-road events, from enduro to cyclocross, and Decker found success at races ranging from gravel grinders to XC and cyclocross competition.

Decker will return for 2017, targeting a mix of off-road races, events and festivals. Craig will also continue, but in a new capacity as an ambassador. The longtime Giant racer will evolve his role to help inspire riders of all levels, connect with retailers at events, and provide valuable rider input on new bike and gear development projects.

While the core of the team remains the same for 2017, French riders Yoann Barelli and Guillaume Cauvin, along with Spaniard Alex Marin and American Seamus Powell will depart at the end of the year.

“Each of those athletes brought a lot to our program,” said Giant Factory Off-Road Team manager Joe Staub. “Their energy and commitment has been a constant over the past few years. We wish them each good luck in the future.”

The coming year will also see some new faces for the team, with a focus on up-and-coming young talent. In enduro racing, Vezina will step up to become a full-fledged member of the Giant Factory Off-Road enduro squad. And for downhill racing, Gutierrez will be joined by young talents Jacob Dickson, a four-time junior national champion in Ireland, and Eliot Jackson, a former motocross racer from the U.S. who scored top-10 results at two Crankworx DH events last year.

More information on the 2017 Giant Factory Off-Road Team, including the final team roster as well as all the details on new bikes, gear and equipment sponsors, will be announced in early 2017.