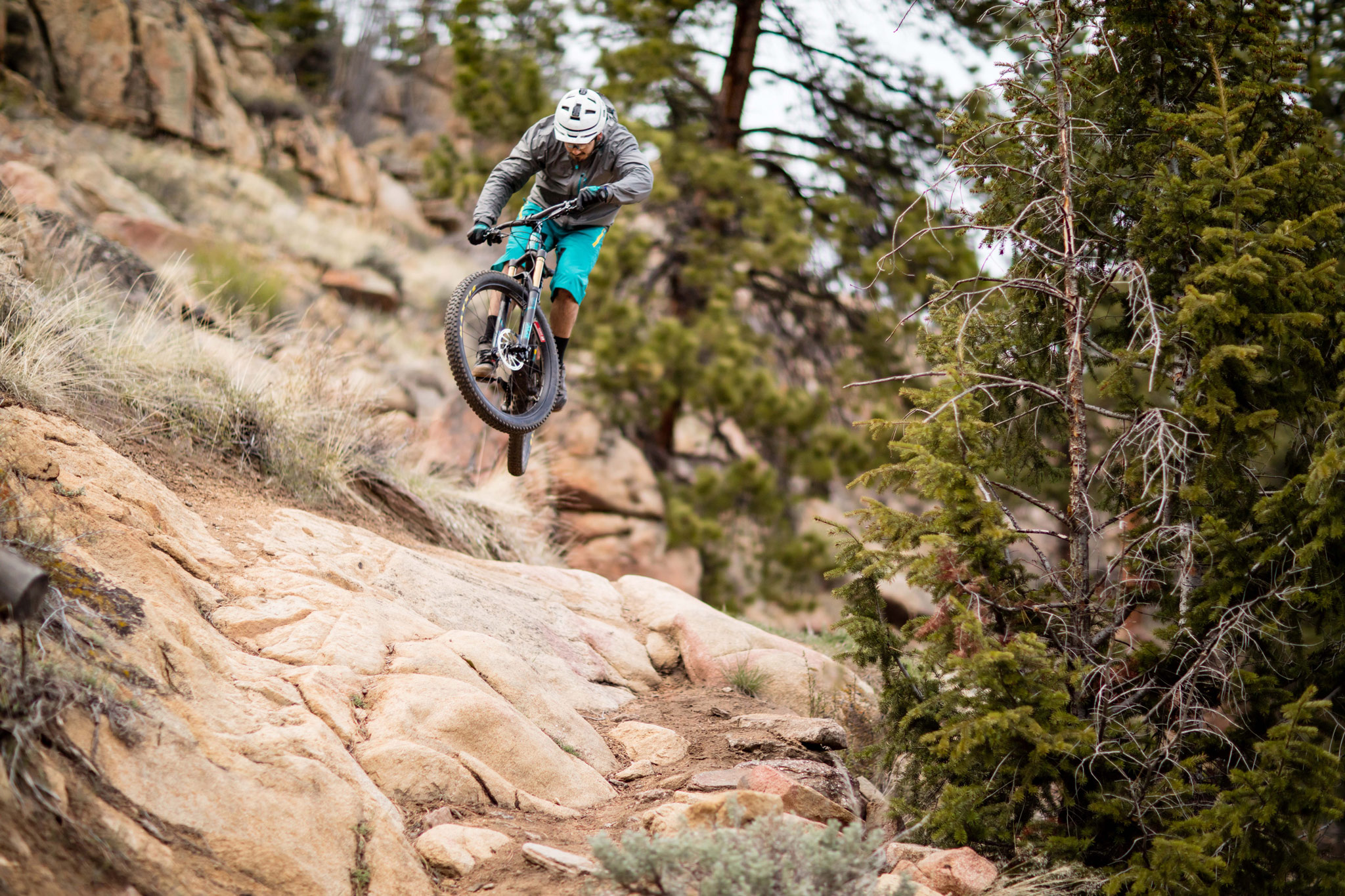 It seems like just yesterday that Yeti came out with the SB5. Today they’ve announced redesigned models for 2017, female (BETI) models, and two carbon frame trims (TURQ and CARBON) to the market including a plused-sized SB5+.

Yeti’s popular SB5 and SB5 Beti get a redesign, and the new SB5+ brings plus-sized bikes to the performance realm, all alongside new levels of carbon frames throughout the 2017 bike line.

All three bikes are outfitted with Yeti’s Switch Infinity translating pivot. These new models are added in addition to developing two levels of carbon frames, TURQ and Carbon, throughout their 2017 product line. These two frame levels will feature different color options and build kits, and offer more aggressive price options.

“The SB5 is an extremely popular bike in our line. In step with advances in frame design and suspension technology we’ve made on other models in our line, we saw an opportunity to make this bike even more relevant for the hard-charging trail rider,” said Chris Conroy, Yeti Cycles’ CEO. “We were able to carry over our commitment to female athletes by updating the SB5 Beti as well.”

As with all the bikes in Yeti’s 2017 line, the SB5, SB5 Beti, and the SB5+ will all be offered in TURQ and Carbon level frame materials.

Conroy added, “We split the line to give more choices to Yeti riders. Carbon technology is constantly improving on the higher-end and those advances are trickling down to allow us to offer better price points.”

Yeti will now offer their premium models as the TURQ series, featuring the lightweight carbon construction and stiffness for which Yeti bikes are known. Build kits at the TURQ level reflect that superior frame quality, featuring wheelset upgrades from ENVE Composites and the latest SRAM Eagle 1×12 drivetrain. Frames in Yeti’s TURQ line are typically 250 to 350 grams lighter than those found in the Carbon series. The Carbon series bikes, while offered with different build specifications, retain the strength and stiffness of the TURQ series bikes.

Information on the new SB5 models, as well as on the Yeti TURQ and Carbon line, will be on yeticycles.com on September 6th. Look for the SB5 models and TURQ line at Yeti dealers starting in early October. Yeti’s Carbon line lands in stores in mid-November. A new apparel line will also be available in January of 2017.

Founded in 1985, Yeti Cycles makes race bred, obsessively engineered, masterfully crafted mountain bikes proven by the fastest riders in the most demanding conditions. Based in Golden, Colorado, Yeti is owned and staffed by riders who are more likely to be out riding the company’s latest creation than sitting in a conference room. Visit www.yeticycles.com to learn more.