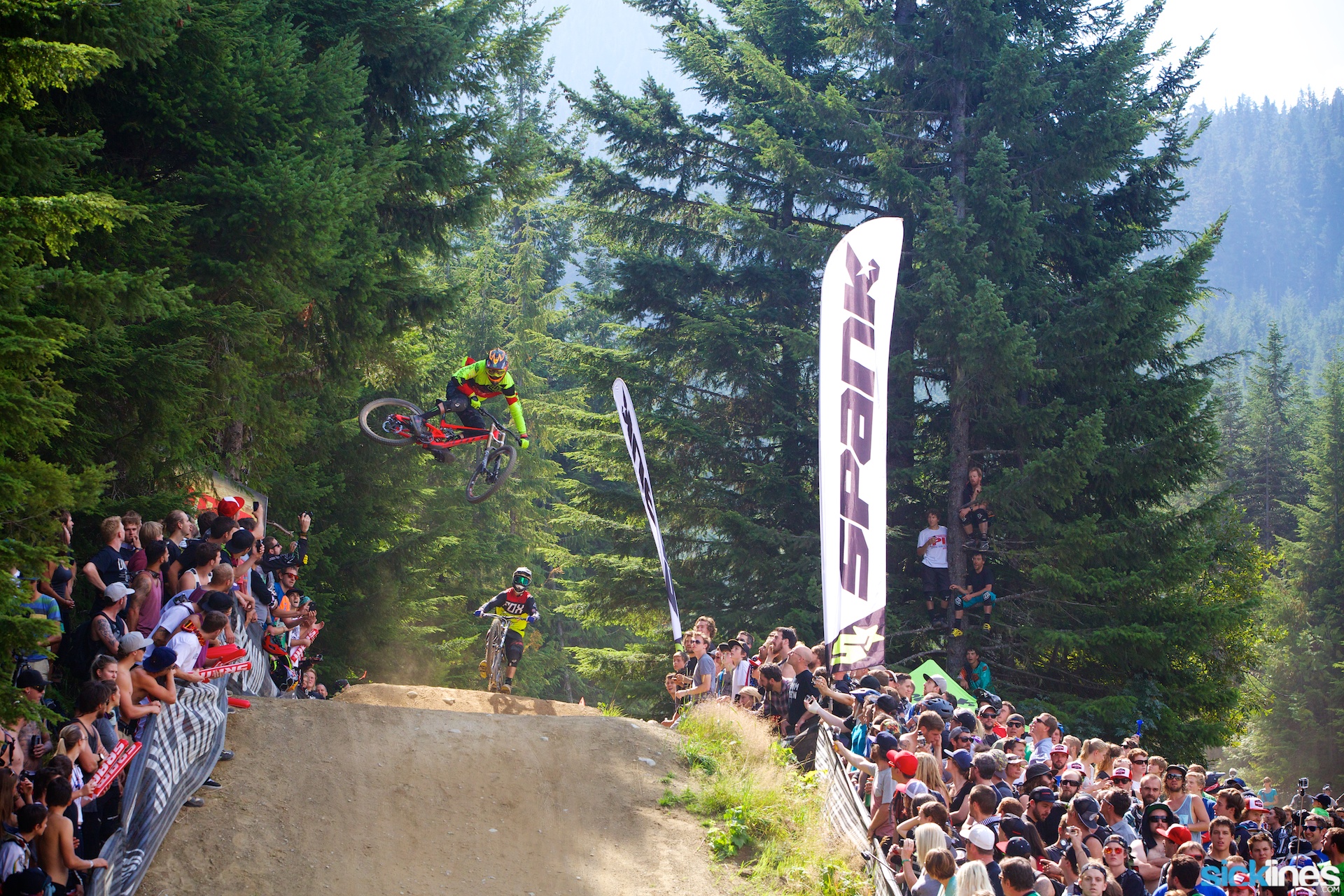 Scott Sports has some fine athletes and ShapeRideShoot has put together a compilation video highlighting their riders from the 2014 Crankworx festival.

The SCOTT Crew was in full force at this year’s Crankworx in Whistler. ShapeRideShoot was on hand to follow Brendog, Vinny T, Nico Vink, Louis Reboul and others during the festival.

If you missed the 2014 Whip Off, be sure to visit and see Brendan throw down!