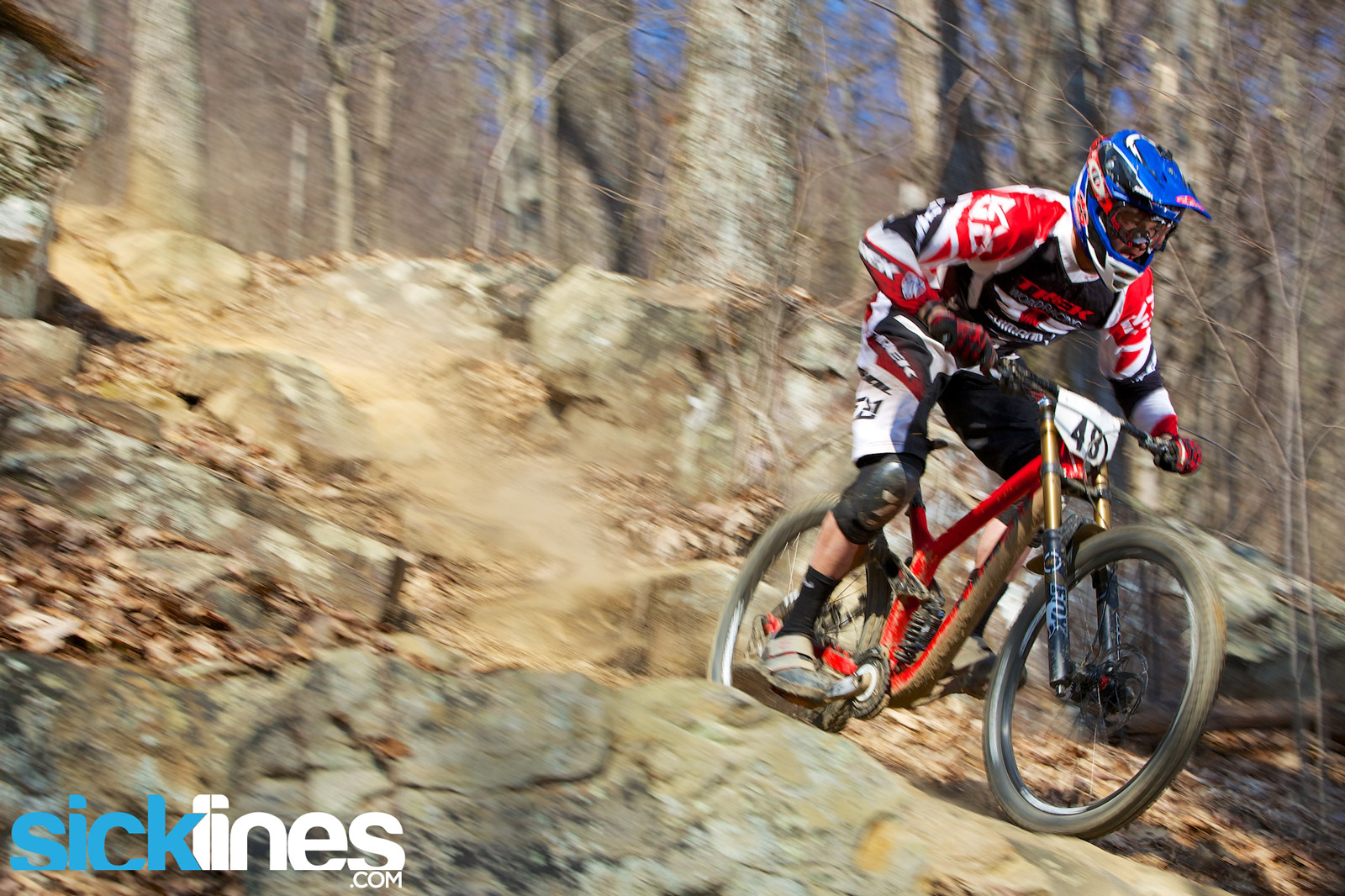 There’s nothing like a good spring ride at Windrock (Oliver Springs, TN). A small crew of riders assembled for a ride/race this past weekend including Neko Mulally, Luca Shaw, and Walker Shaw.

Neko was sporting his prototype 650b / 27.5 Carbon Trek Session downhill bike that he’s been testing out. You can read some of the details here.

Brandon works at Cane Creek and modified his Devinci Wilson with a slightly shorter shock by reducing the eye-eye and modified chainstay to run 650b wheels. The Dorado he’s using is a stock 26″ Dorado.

Luca and Walker are getting ready for the world cup season on-board the Sram / Troy Lee Designs Team.

Neko was the favored rider to win and he flew down the mountain 4 seconds faster than Luca Shaw. The mid-mountain course was a fun fast trail that started right after ‘startin shit’ and meandered its way down through ‘middle finger’ and found its way down bedrock and many other fun sections of trail.

Some of the Grom Racing riders were also here to get some seat time on their new Specialized setups.

The prize for the winner’s of the ride/race was a large sum of beverages in addition to some finer spray bottles on the podium. 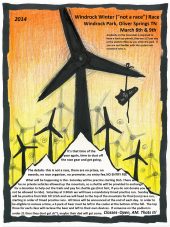