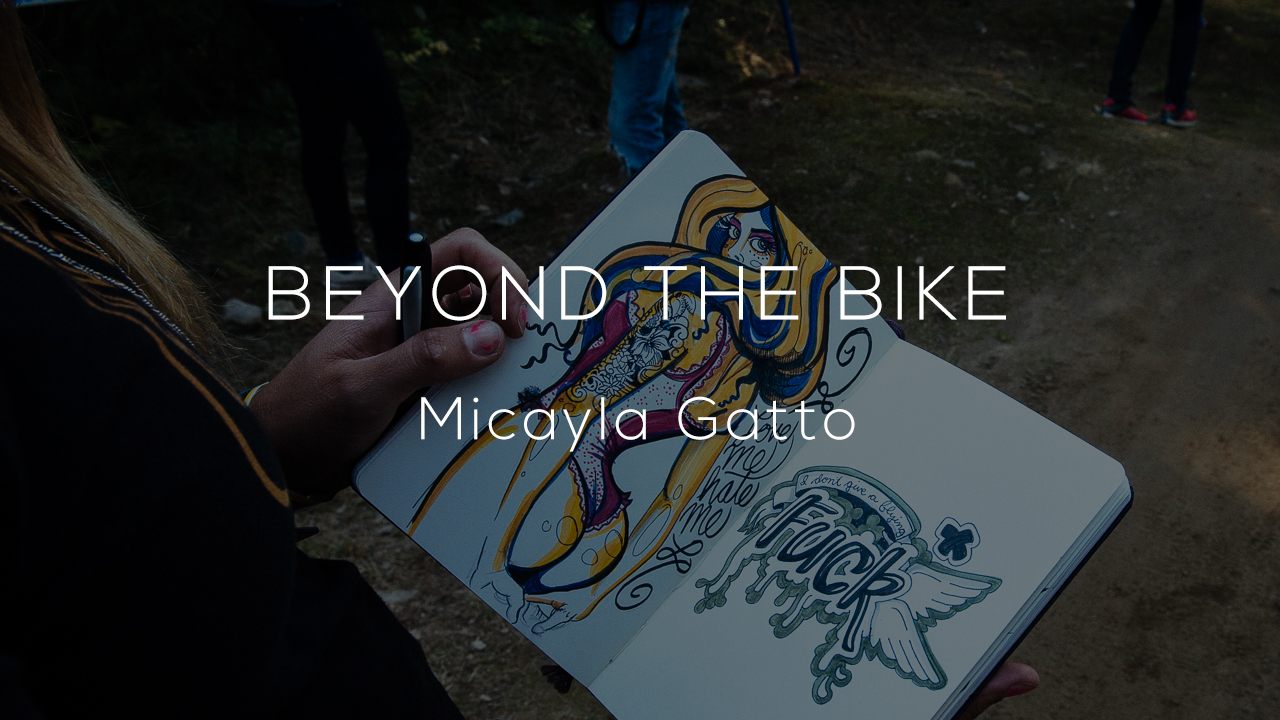 DIRT – Beyond The Bike With Micayla Gatto

Dirt sent over a new in-depth video including Micayla Gatto. They delve into who Micayla is beyond the bicycle. Be sure to check it out.

Dirt have come together with Lacy Kemp and Jasper Wesselman on a new project, Beyond The Bike.

“Beyond the Bike is an in-depth look at the behind the scenes lives of mountain biking’s elite riders. It features a beautifully edited video that acts somewhat of an autobiography, as well as a written piece that talks about what it’s like to spend a couple of days with the athlete from a fan’s perspective. ” – Lacy Kemp

The first film shines a light on Micayla Gatto and gives an insight into what goes on in the off season to allow her to race at the World Cups.

Dirt Magazine: Beyond the Bike with Micayla Gatto a Mountain Biking video by dirt