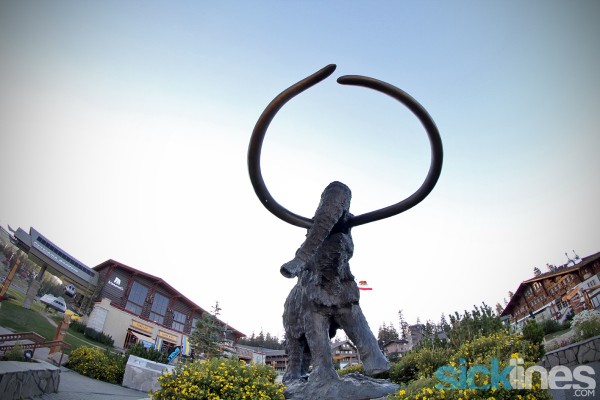 Mammoth Mountain is putting the final touches on the mountain for the 2013 Kamikaze games that begin September 4th – 8th. They’ve put in a lot of work on the mountain and we touched base with them to see what riders can expect at this Mammoth event. Events include the final Pro GRT race, Kamikaze race, Enduro race, and much more. Check out the video detailing some of what you can expect and see some sneak peek pictures of the venue.

In 1985 Mammoth Mountain hosted the first-ever lift accessed downhill mountain biking race on the planet earth. Dubbed the Kamikaze Games, the races established the Eastern Sierra as a mountain biking mecca, with riders of all stripes making the pilgrimage from across the globe to pedal Mammoth. The Kamikaze changed bike racing as we know it.

After a lengthy hiatus, the Kamikaze games are back, and the cycling world is once again set to convene in the eastern Sierra. The legends of Mountain Biking’s past will join its present for a weekend of 2-wheeled shenanigans, that also includes a stage race and gran fondo for road bikers.

You can check out the detailed schedule and listing of all the events at http://www.kamikazebikegames.com/

In addition to the numerous downhill races for all skill lievels (Kamikaze, Troy Lee Designs inspired Legends Race, ProGRT/MTBGP)schedule consists of numerous other events including Speed and Style, Dual Slalom, an Enduro, XC, and much more. The Troy Lee Designs Legends Race will see many historical riders competing again. Mammoth is planning on making a comeback in the biking scene. This effort shows their re-commitment to the sport and biking. 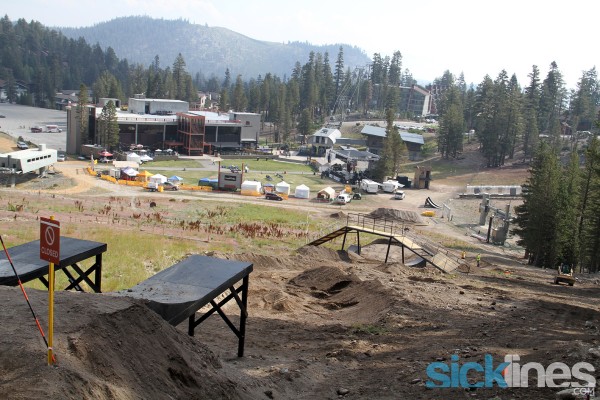 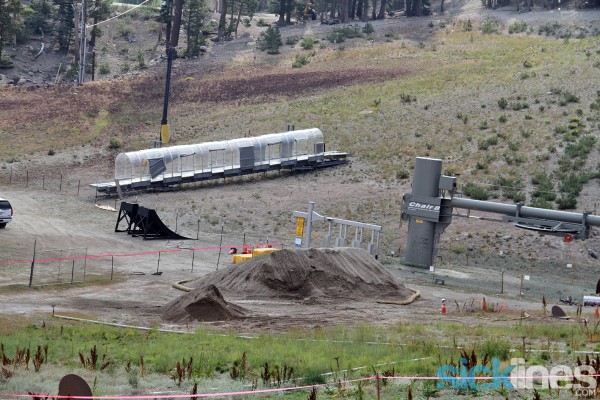 The bike rental fleet consists of Rocky Mountain Bikes. They’ve got plenty to pick from within the Rocky Mountain range but make sure you arrive early to ensure you get one. 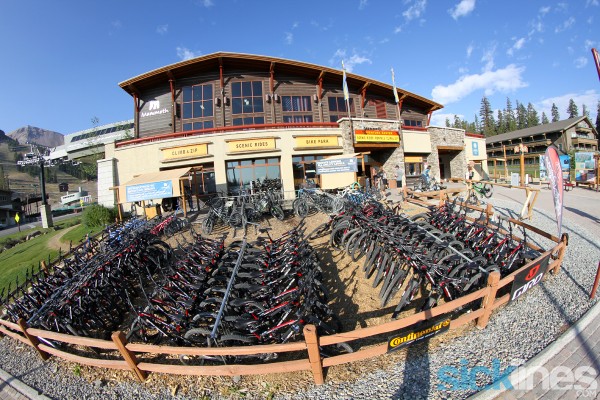 The Mammoth Bike Park, is one of the leading bike parks in the United States with over 80 miles of trails for all ability levels. As one of the original lift-access bike parks, Mammoth is home to one of the most legendary mountain bike trails in the history of the sport, the Kamikaze. Featuring everything from entry-level double-track to white-knuckle downhills, Mammoth truly has something for everyone. Most recently, Mammoth opened Twilight Zone, Recoil and Pipeline, an array of freeride jump trails that have quickly become the signature trails of the park. 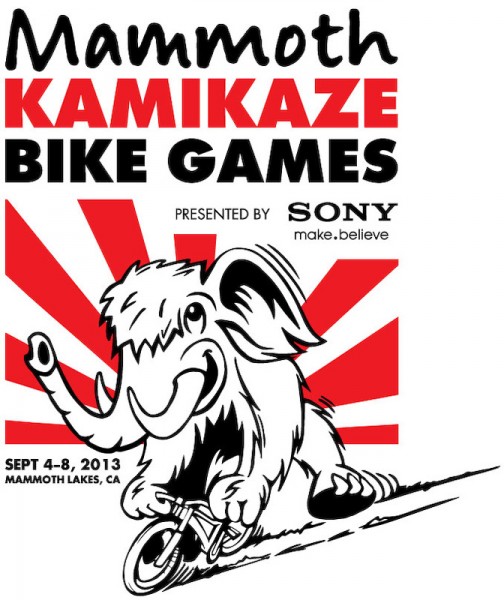