RockShox has released details on the new Vivid Shock lineup for 2013. There is a new Vivid as well as a new Vivid Air. Details inside.

RockShox sent over the details on the new Vivid products that you see below. 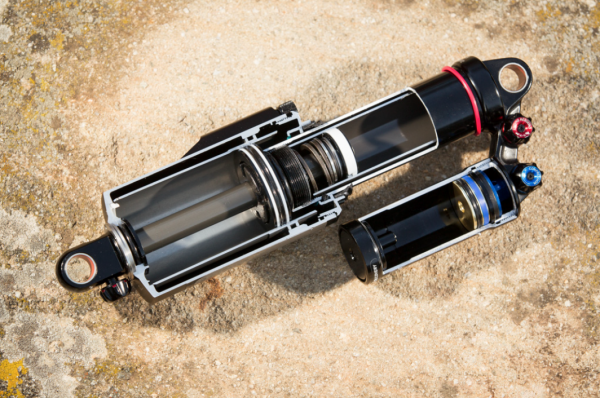 After six years of caffeine-fueled designing, prototyping, redesigning and elite BlackBox-testing – the new Vivid and Vivid Air rear shocks have been tested and proven their perfection with victories on both the World Cup stage and FMB World tour. 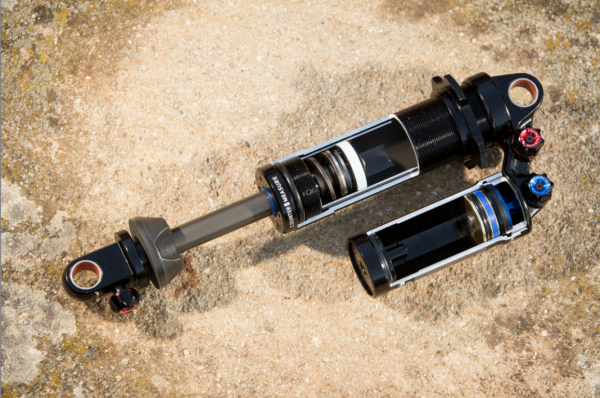 BREAKTHROUGH TECHNOLOGIES
The new Vivid conquers several once-thought-impossible engineering feats. Technologies like Counter Measure, which reduces the breakaway force of the shock to virtually zero pounds, transforming small bumps in to traction-generating performance. Dual Flow Adjust Rebound splits the rebound circuit in two – one circuit for small bumps and pedaling forces and one circuit for big bumps, like smashing rocks or sending big jumps; it’s the confidence builder that allows the rider to fine tune the ride quality to exactly their riding style.

We even added a new approach to friction reduction and smoothness inside the shock itself – improving responsiveness and ultimately reducing the shock’s noise to an almost imperceptible level. Rapid Recovery is why the new Vivid rides high in its travel, where a shock’s stroke is plushest and the bike maintains its composure – all the while, maintaining the ability to instantly react to massive hits and still keep the rider’s wheels tracking the ground. 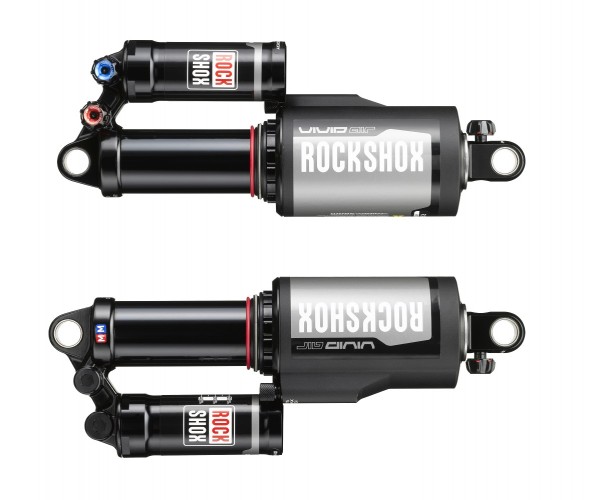 Engineered for the Elite
Together, these advancements create a shock with increased traction, better sensitivity, less noise, reduced rider fatigue, improved consistency and greater rider control. We are very proud of the new Vivid – made for the best riders in the world. 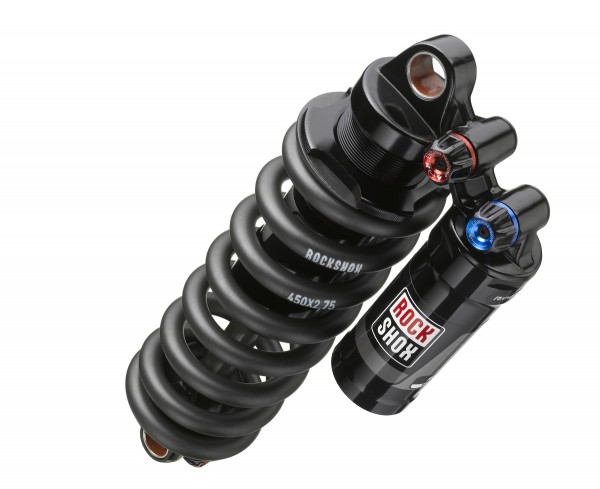 Brook MacDonald – The Road Back

Kriss Kyle – Out of Season