20 consecutive years representing your country at World Champs is something most racers can only dream of. 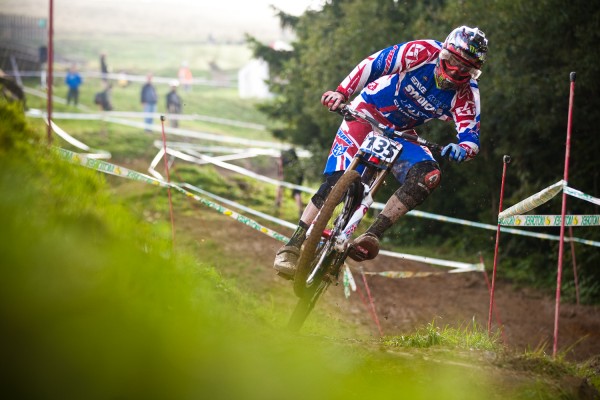 With World Champs bringing the highest highs and the lowest lows of his racing career, 2012 was once again, one to remember… But for what reasons? 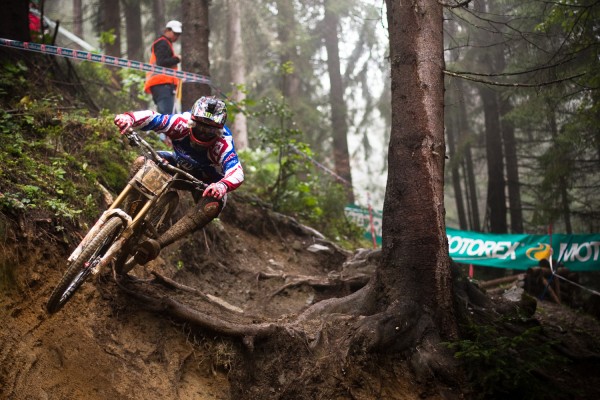 Cheers for the support throughout 2012. 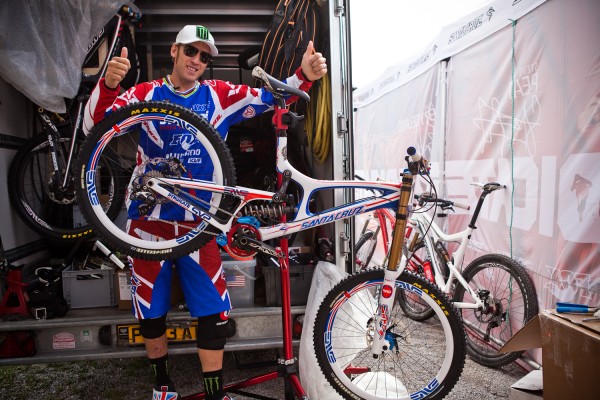