It was only a matter of time before carbon fiber worked its way into aftermarket downhill rims.  With help from the Santa Cruz Syndicate, ENVE is now ready to release their downhill rim to the public.  The price isn’t cheap but what were you expecting!

Carbon Fiber is the emerging frontier of sorts for mountain bikes now and ENVE knows a thing or two about carbon fiber.  They’ve released their DH rim for public consumption and they are confident in its ability to hold up.  MSRP will run you a cool $999.00 per rim. 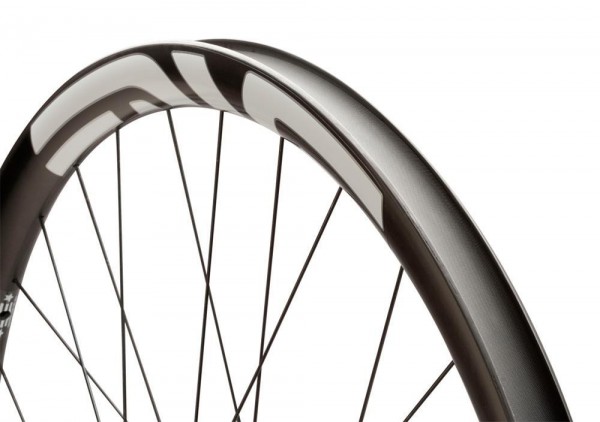 Internal width is 21mm on these rims and weigh in at a scant 475g (claimed weight).  While this isn’t a number that is too staggering when you consider Stans has an alloy rim (ZTR Flow) at a similar weight, ENVE’s use of carbon fiber is the real buying point. 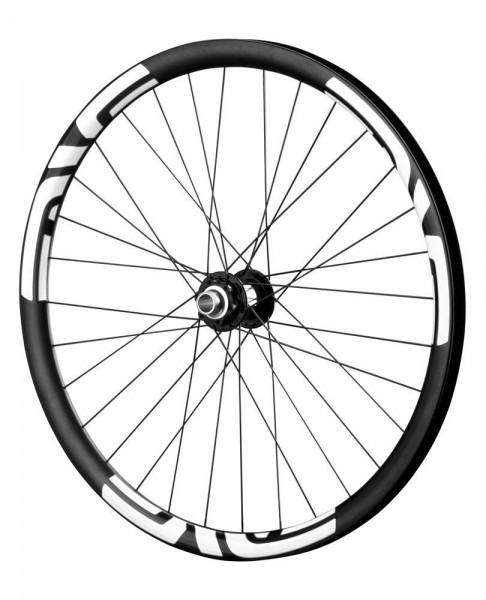 ENVE broke down the benefits they saw on their website as:

“In 2011 when Steve Peat used the same set of race wheels all year, we figured the rims were ready. So here we are, after nearly two years on the world’s harshest courses under the world’s best riders, we are ready to offer this factory race technology to the world.”

Curious to see how these ENVE Carbon DH wheels hold up in the public sphere but time will tell! 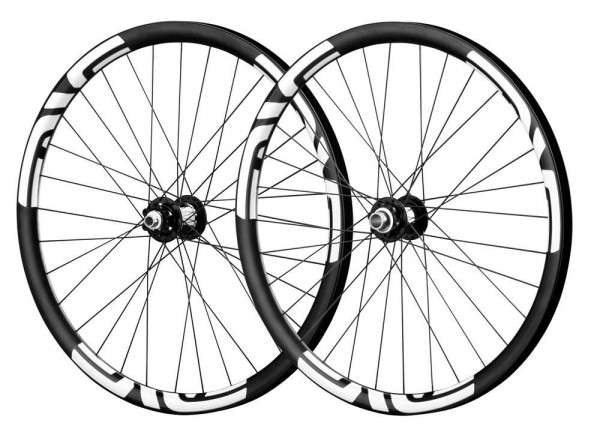