July was a busy news month for events and some new products. We’ve created a roundup for those that may not check the site each week or might have missed an article.

New site design – First and foremost we hope you’re enjoying the new site layout. It allows us to offer more news posts on the front page and a new menu system. We now have menu rollovers for key areas of the site for users to easily navigate articles. We’ve done away with our feature images up top and now offer categories for easy viewing of our most popular areas on the site. We’ll be adding new features and article layout changes in the future to make articles easier to navigate and include more content. 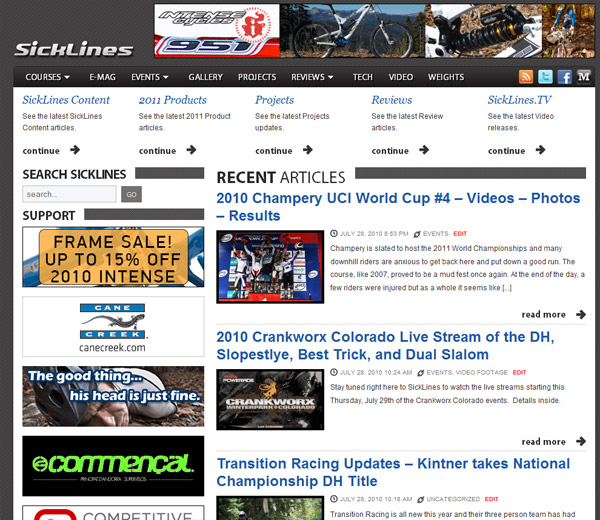 Specialized Hillbilly and Butcher tires – For 2011, Specialized has some new gravity tires that have been developed with the help of Sam Hill and Brendan Fairclough. They seem to like them quite a bit and we’ve also heard good stuff from other riders who are on Specialized tires too.

Gravity East #3 – Plattekill Race Report – Racer Photos Available Here –  Plattekill Mountain has been doing big things this year and have put together some epic courses this year.  Nested away in Roxbury, NY it is a well known mountain to all racers young and old.  After a successful Pro GRT race back in late May, Plattekill hosted a July 4th race for the Gravity East Series as well as the Eastern States Cup series. 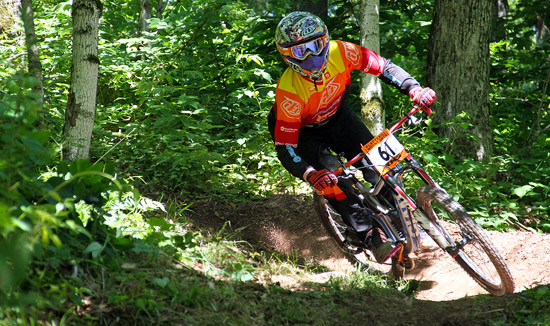 Gravity East #4 – Highland Mountain Bike Park Race Report – Racer Photos Available Here – Highland Bike Park, located in Northfield NH keeps stepping it up every year.  This year they hosted for the second year in a row a Gravity East Series race.  The facilities have improved and the park continues to flourish in many ways. 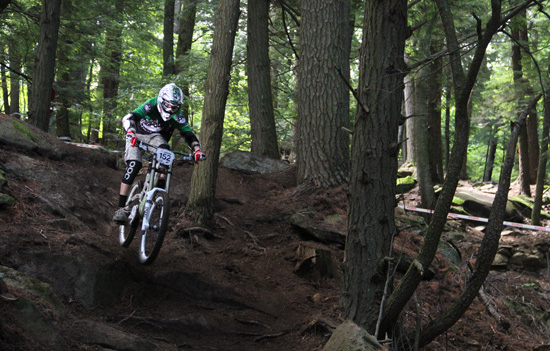 main line choices on the course

2011 Kona Prototype Operator – Kona has a new prototype downhill bike in the works for 2011.  The bike is called the Operator. 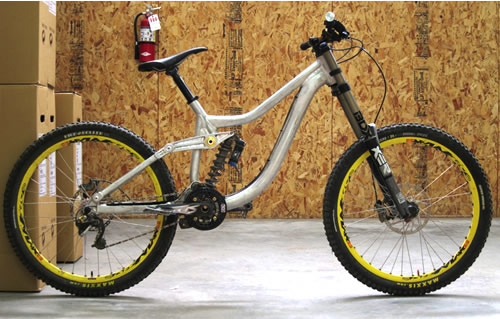 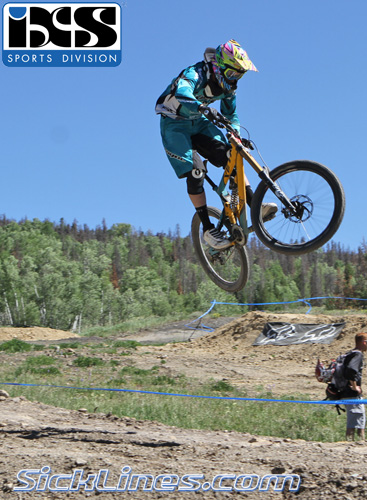 THE Industries Storm 2-Piece Knee / Shin Guard – THE Industries has created a new version of their venerable Storm knee shin guard. For 2010 they’ve introduced a two-piece version that is adjustable and can be used as a knee or shin guard alone. 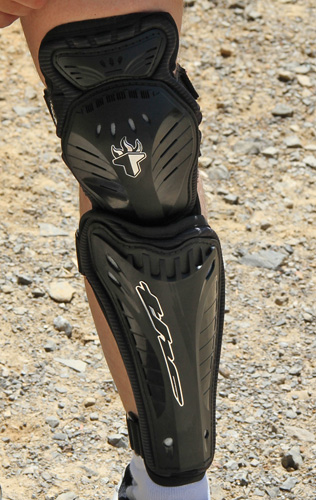 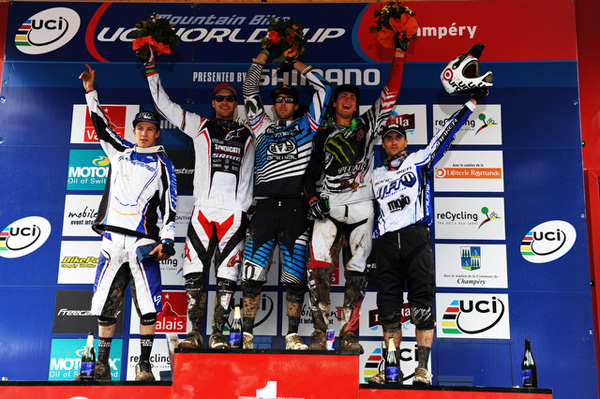 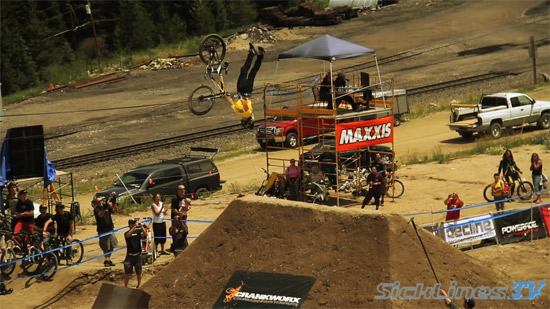