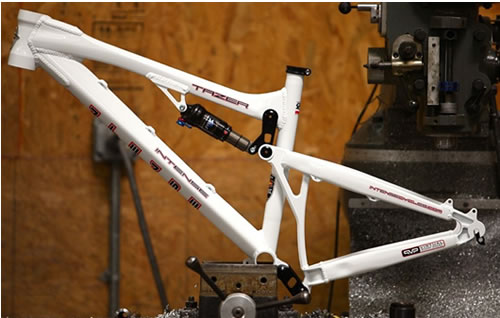 Intense sent through some information on a revision to an oldie but a goodie that most riders could never purchase.  Intense has combined their long time commitment to racing with the new 2nd generation VPP suspension platform to create what they feel is the ultimate gated racing weapon, The New Tazer VP.

Preorder it through Eric at Competitive Cyclist before they’re gone.

The Tazer VP is designed around the world cup winning geometry that has become synonymous with Intense race bikes over the years, this new design features 80-100mm of adjustable rear wheel travel, a 1.5 headtube and new angular contact bearings with grease ports for ease of maintenance. 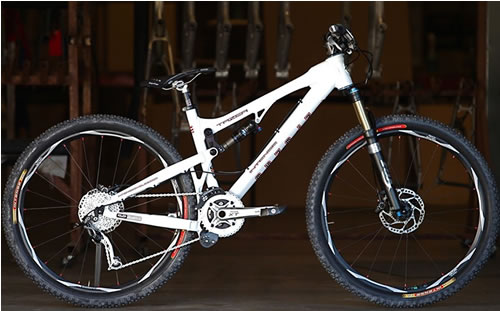 Production will be limited to one batch of frames in April. Preorder it through Eric at Competitive Cyclist to get yours in time for race season.