For 2008, FOX Racing Shox has refined a good bit of their lineup. The 36 received a good bit of upgrades so we decided to check it out to get some more information your way.

This fork preview comes at a timely time, as the FOX Float 36 is Mark Weir’s choice of forks for Downieville 17mile downhill race which is this weekend. 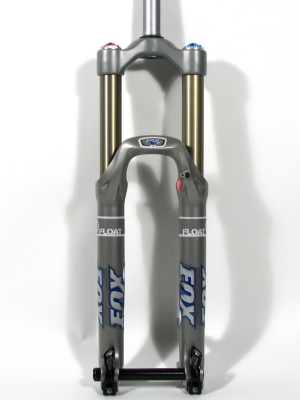 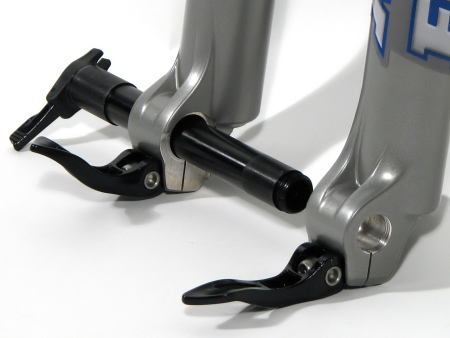 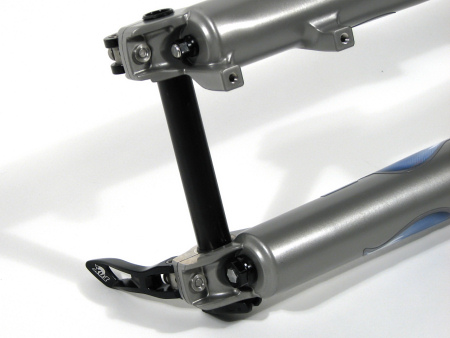 All that in a very lightweight package. The FOX 36 Float R weighed in at a scant 4.86lb / 2205g with a full steerer tube. The Float R doesn’t feature the High/Low speed compression settings that the RC2 boasts.

Read more about the FOX 36 Float R at FoxRacingShox.com